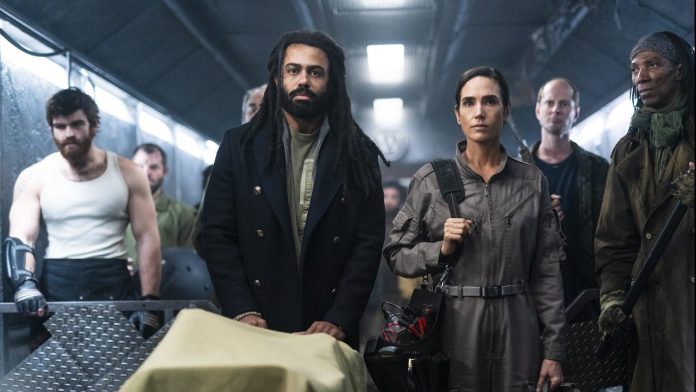 All the fans will be excited to know that Snowpiercer will finally make a return with a new season. TNT will release the season two of this intense action series. The post-apocalyptic series is based on a French novel named Le Transperceneige. If we talk about the original novel by Jacques Lob, Benjamin Legrand and Jean-Marc Rochette it was adapted in a film. The film starred Chris Evans and was directed by the Parasite director Bong Joon-ho. This series on TNT is giving an extension of story to all the viewers. Here are more details regarding Snowpiercer season 3:

What is the plot of Snowpiercer Season 3? 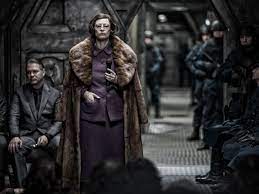 Snowpiercer season 2 ended with a thrilling cliffhanger. The story revolved around Andre Layton who leads a group of rebels. They try to take control over the first 10 cars so they can turn it into a pirate train. The group is trying to rescue Melanie but they discover that she has moved away from the refuge at the research center. She has moved to the frozen wilderness for good. Soon after Melanie realized that there is a data left by Cavill that revealed that there is a potential region at Earth where people could start their civilization.

There is a lot of tension seen between Layton’s group of Rebels and Mr. Wilford. We can expect this tension to continue even in the third season. These rebels will try to take over Snowpiercer. However the consequences can harm the future of human race. You will get to see all the dark secrets surrounding this story that will reach a conclusion. Some fans are expecting that a season 4 will be coming out too.

Who is in the cast of Snowpiercer Season 3?

The season three of Snowpiercer will see the return of Daveed Diggs, Jennifer Connelly, and Sean Bean. The other cast members are also confirmed for the new season. Here is the list:

Is there an official trailer for Snowpiercer Season 3?

On December 7th TNT has released an official trailer for the season three of Snowpiercer. You can catch up with it on YouTube. It gives an idea about the storyline and gives the preview of cast members too. This trailer comes with a description that states ‘The earth is warming, Hope is rising’.

What is the release date of Snowpiercer Season 3?

According to latest updates Snowpiercer Season 3 will release on January 24th, 2022. The third season will be coming out after one year of season two’s release. Even the story will pick up from where it ended. It’s a matter of few weeks and fans can expect a roller coaster ride.