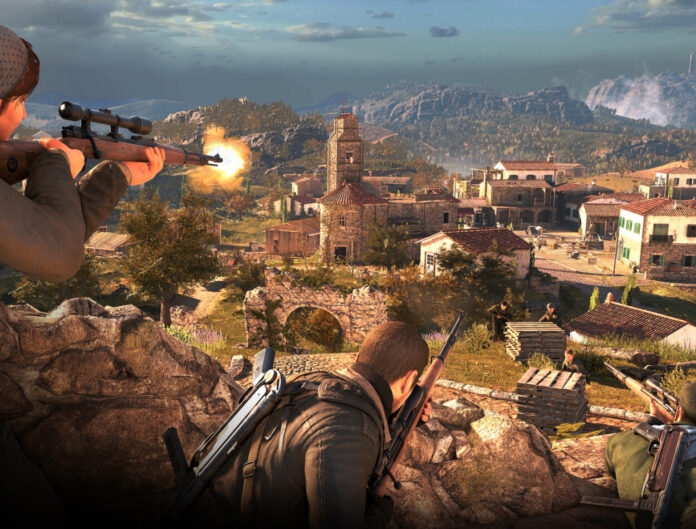 Rebellion Developments have launched many entertaining video games so far. Their latest game Sniper Elite 4 has been updated. The upgrade has added new and enhanced features to the game. The game will now be more suitable for the next-gen consoles. The game is available for downloaded now for PS5 and Xbox Series X|S. The update is free and will give your gaming consoles gorgeous visuals. Here is what to expect from Sniper Elite 4

The players can enjoy playing in the 4K mode. The smooth 60dps gameplay will improve the gamer’s experience. The developers have released a trailer and we can see a lot of improvement in the game. You can have a lot of fun sniping your enemies in 4K.

Sniping will look the best in the virtual world. The frame rate will ensure super-smooth gameplay. You will be able to make better shots. The results can be seen in glorious detail which will help you to track your performance. The enhanced contrast sharpening will make the virtual gaming super exciting and real.

Sniper Elite 4: What is it about? 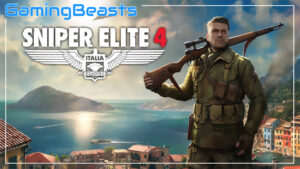 The hidden mountain monasteries will allow the players to explore the game in a better light. The players will take on the role of a Covert agent. You will work along with elite marksman Karl Fairburne and the brave men and women of the Italian Resistance. The players will be given the charge to free their country from Fascism. Your duty will be to defeat a terrifying new threat that has not begun yet.

Is Sniper Elite 4 worth your time? 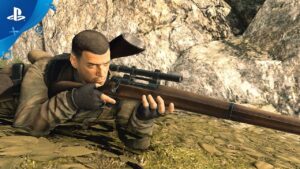 Is Sniper Elite 4 an open-world game?

What is the duration of Sniper Elite 4?

The duration of the game will depend on your play style. The game can go around the range of anywhere of 12 to 20 hours of play. If you slowly make your way across maps, then you’ll then the game can even go up to a 20-hour range.