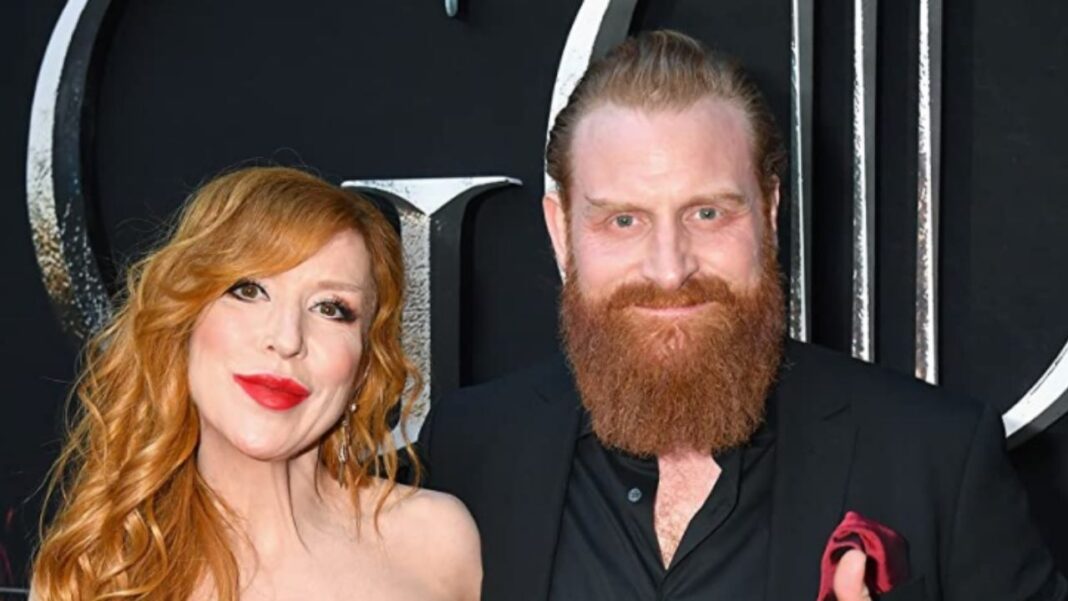 Smithsonian will be launching a reality show soon. They are planning a surprise for the audience and have roped in the famous Game of Thrones star Tormund Giantsbane. A famous actor will be a part of the show. The fans of Game of Thrones are excited to see their favorite star appear in a reality show.

What are the latest updates on Ultimate Viking on Smithsonian?

The reality show will be about a group of people that are living in harsh environmental conditions. The Smithsonian Channel will be broadcasting the reality show and has ordered a living history adventure series. The name of the reality show will be Ultimate Viking. The Game of Thrones actor Kristofer Hivju will be joining the show as a reality show host. His wife, who is a journalist and factual TV presenter Gry Molvær Hivju has also been cast as the hosts of the show.

What is Ultimate Viking all about? 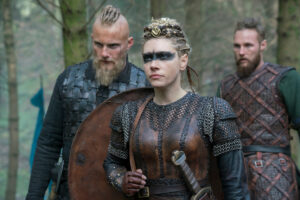 The reality show on Smithsonian is based on the history of the 1000-year-old seafaring warriors. The Ultimate Viking will be testing and judging the participants. The participants of the show will be a group of modern-day men and women and they will be judged on the knowledge and skills that they have about Viking.

The tasks of the show will be based on historical facts, archaeological evidence, and saga literature. The participants will be responsible to compete against each other in a series and will be sent on the Viking expeditions in the Nordic conditions. The camera crew will record them while they perform the adventure.

Who is in the cast of the Ultimate Viking?

The channel has not finalized the cast for the first season and hasn’t approached any participants as yet. The shooting of the show will be done in the UK and Norway. The custom Viking setting of the show is being constructed on the Norwegian coast and the team will be heading to shoot the show. The channel will also be airing a one-hour documentary and will also release the eight-part series. The fans can expect to see a lot of ax-swinging and will get the chance to witness the sail-boating in the New Year!

When will Ultimate Viking air on Smithsonian air?

Smithsonian has not announced the official date of the Ultimate Viking. The channel will make an announcement soon and as soon as we hear some news about the release date we will inform you about that.

Ultimate Viking is a reality show that is soon going to air on Smithsonian soon. The show will be about living history and will be airing on Smithsonian. The candidates will be reimagining the lives of the Nordic seafarers, known as the Vikings.

The group of participants will be facing a series of challenges and will be testing their skills. The show titled the Ultimate Viking will be hosted by Kristofer Hivju and Gry Molvær Hivju. The show is scheduled to air on Smithsonian in 2021.