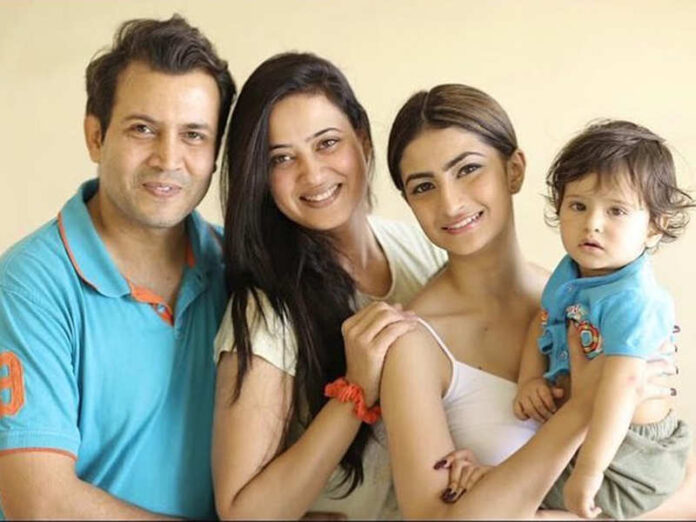 Shweta Tiwari is a popular Television actress and all the fans have loved her as Prerna in Kasautii Zindagii Ki. Her pairing with Cezanne Khan becomes the top pairing of that time and the show also ran for about seven years. According to the latest updates Shweta is tested positive for COVID-19 and she confirmed the news herself. There have been mild symptoms that occurred to her and due to that, she got herself tested for the virus. Shweta is currently seen in Mere Dad Ki Duhan that comes on Sony TV opposite the popular actor Varun Badola.

COVID-19 cases on the rise Shweta also becomes a victim 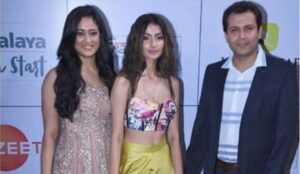 COVID-19 cases in India are on the rise and the recent victim is popular television actress Shweta Tiwari. She is currently working in the popular show Mere Dad Ki Dulhan and it seems that she also got the virus either from the set or the kind of surroundings she has been hanging out in. The actress has not confirmed about the news on her social media but only told about the mild symptoms that she was having since few days.

If this isn’t enough Shweta’s co-star Varun‘s wife Rajeshwari Sachdev was also tested positive recently. Thankfully Varun himself was tested negative and his wife has isolated herself. Some of the media portals went up to Shweta and asked her to confirm the news and this is what she had to say:

Yes, I have tested positive for COVID-19.” When asked about how it all began, she told the portal, “I developed a cough on September 16. Tony and Deeya said the sequence of marriage with Varun was very important and even otherwise, I felt I should not take any chances. I headed to get myself tested.”

“Thankfully I have sufficient rooms. So, I have quarantined myself. Palak (daughter) is also very particular about social distancing. It’s a tough time no doubt. Even on the sets, it’s so difficult to shoot. It’s so edgy at times. When will we come out of this pandemic? I am drinking lots of hot water essentially and reading a lot. I had symptoms for the first three days. I got tested on September 17. But now I am okay. I have to quarantine myself till October at least. My next test will happen on September 27.”

The interview further continues where the media asked her about where her son will be as she has isolated herself from everyone.

Shweta explained: “I have sent him to his father (Abhinav Kohli).”

Read More:Korean Actors Who Took On Celebrity Roles In Dramas

Shweta and her relationships

Shweta has been into serious relationships that turned into marriage but they all ended up in divorce. In 2007 she filed a divorce from her first husband Raja as he was into alcohol and violence. She couldn’t take it anymore and took this step and later she got married to Abhinav Kohli and they have a baby boy together but according to the latest update she got a divorce from him as well.

There were news about trouble in their paradise since a long time now but the recent report of Abhinav hitting his daughter Palak came into limelight forced her to take the divorce. Abhinav’s mother has rubbished her claims though but as they are divorced now these things have become past.