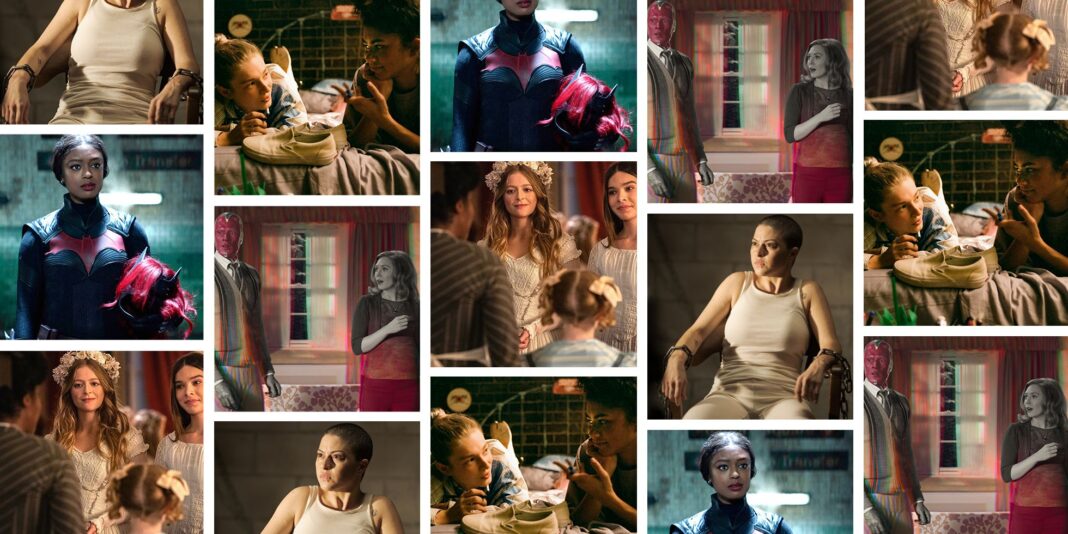 The year 2020 has been full of delays and postponements especially due to coronavirus. If you have been waiting for some new shows to arrive on your screen there are many new ones coming out. Since the start of 2021 many new shows involving various genres like Sci fi, horror and romantic ones are coming your way. Many producers are waiting to fill up the new slots in near future and entice audiences. If you are waiting for some new shows and get entertainment we have gathered a list below. Here are some of them: 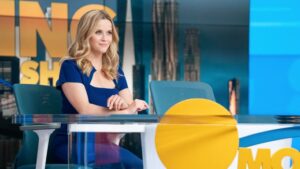 The morning show season 2 will be releasing on September 17. It will come out on Apple TV+ with a new season. As the cast is very interesting and a lot of cast members are going to be the same people are very excited. Jennifer Aniston, Reese Witherspoon, and Steve Carell are in the cast list. The recent promos of this show feature that the season 2 will pick up from the ending of the first season. 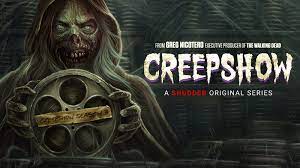 Shudder is a popular anthology series that is soon coming out with a season three. First two seasons are interesting and audiences like the story and intrigue. This show revolves around George Romero and Stephen King’s classic that is released in 1982. The story focuses a lot of the plot of horror comic books. Even the actor list is interesting that includes Michael Rooker and James Remar. 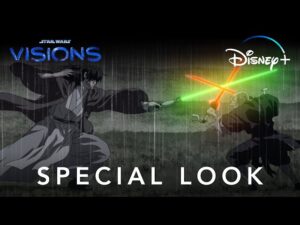 Star Wars: Visions is an absolute delight and much different from other animated shows of Star Wars. You will be surprised to know that there are about seven Japanese animation production houses that are working hard on this storyline. The recent trailer reveals an impressive and exciting story along with the modern techniques. This series will probably have about nine episodes. If we talk about the cast list it includes Joseph Gordon-Levitt, Alison Brie, Neil Patrick Harris, Lucy Liu, David Harbour, Henry Golding, and Temuera Morrison. 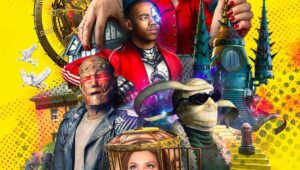 Doom petrol is coming back with a third season. Fans are excited as all their favorite cast members will be making a comeback. The team includes Cyborg (Joivan Wade), Elasti-Woman (April Bowlby), and Negative Man (Matt Bomer). Other important cast members will be Robotman (Brendan Fraser), Crazy Jane (Diane Guerrero), Madame Rouge (Michelle Gomez), and The Chief (Timothy Dalton). It is one of the most unique super hero shows of all time. 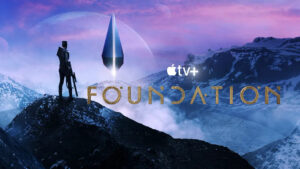 Foundation is an interesting series that revolve around Isaac Asimov’s sci-fi novel. The series has been adapted and it will soon release in September. Fans are happy to see the cast list that includes Jared Harris stars as Hari Seldon. He is a “psychohistorian” who has been working hard to preserve the future of civilization. There is a conflict with Cleons that rule the galaxy while the reign of Seldon is threatening. The recent trailer is interesting and it is an interesting sci-fi epic.