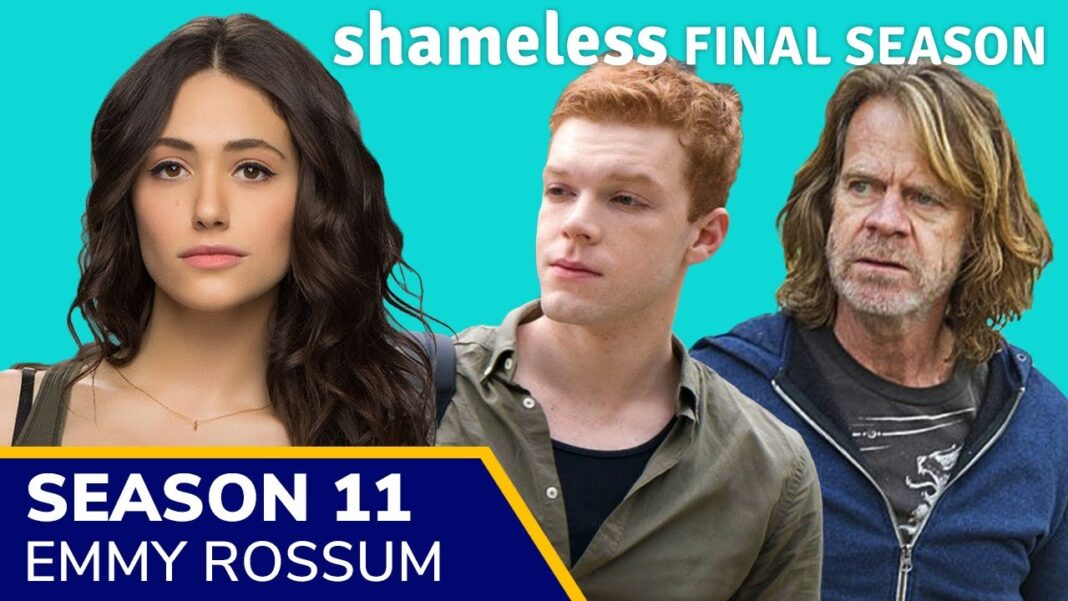 Shameless is airing season 11 and the fans of the show can’t get enough of the show. There is a special treat for the die-hard fans of the Shameless. The American family drama will be airing a special series in between the airing of season 11. We have gathered some major updates about the limited series. Read on to know more about the latest updates on the limited series.

Shameless season 11, was delayed because of the ongoing pandemic. The show finally returned to the TV screens on December 6, 2020. It will be concluding on April 2, 2021. Showtime has a special surprise for the crazy fans of the show and will be airing a limited-series. The mini-series will be airing on December 27, 2020. It will be aired during the ongoing Season 11. The mini-series is titled Shameless: Hall of Shame and it will be an enjoyable short series. 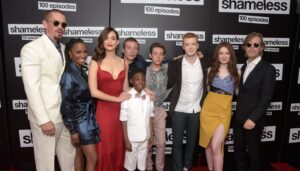 Read more: Star Wars: The Book of Boba Fett Will Be the King What All Fans Have Waited For

Shameless season 11 has been created by Paul Abbott. It is adapted from the British series that has the same name. John Wells, Mark Mylod, Paul Abbott, Etan Frankel, Krista Vernoff, Davey Holmes, Nancy M. Pimental, and Christopher Chulack have produced the series. The producers of the series have been producing the series for all eleven seasons. 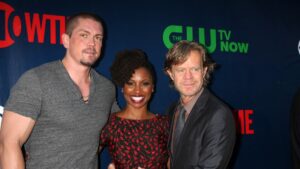 Shameless season 11’s new trailer has been out. The trailer was released a few weeks ago and it has already crossed 2M+ views on YouTube. The show has a huge fan following and has won the hearts of fans around the globe. If you still haven’t caught up with the official trailer of Shameless Season 11 then you must watch it to know more updates about the plot.

How to watch Shameless season 11?

The makers have announced a six-episode limited series in between Shameless season 11. The show will include new snippets and scenes and will highlight the traits of the characters on the show. The series will take a look at the character’s life and will be looking back to the previous 10 seasons of the show.