Showtime’s Shameless Hall Of Shame To Be Extended? 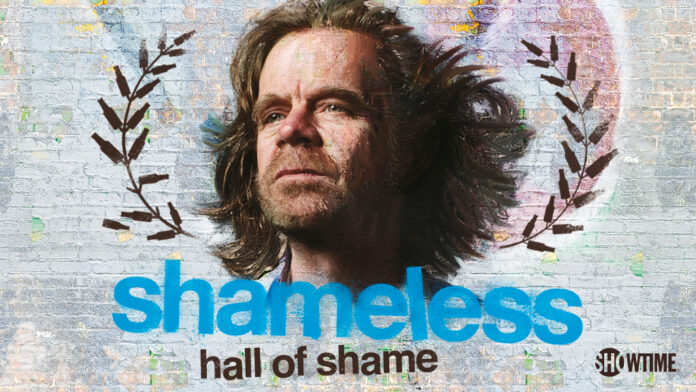 What will Hall of Shame be all about?

Hall of Shame will have a lot of exciting stuff for the fans of the series. The show will feature interviews of all the cast members who will be seen sharing their views about the show. The audience will also get to see additional footage of the show. The Shameless cast will be looking back at the time when they had just started shooting. The first episode will feature the details about Ian (Cameron Monaghan) and Mickey’s (Noel Fisher) relationship. Their journey will be explored and their development of love from a teenage fling to a loving marriage will be elaborated in the series.

When did Shameless last season premier? 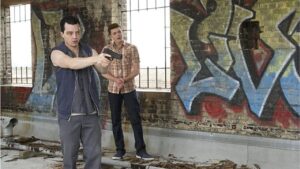 The Shameless Season 11 made its debut in December. The Gallagher family in the show is also seen dealing with the COVID-19 pandemic. The season was focused on the pandemic, and besides that, it also focused on Frank’s mortality. These two subjects were the main concerns of the final season. Season 11 also focused on the life of Ian and Mickey and their married life is shown more vividly in the latest season. On the other hand, Deb is embracing her individuality and she is enjoying single motherhood. Carl starts his career in law enforcement and Kevin and V are seen fighting for their lives in the South Side.

Who is in the star cast of Shameless?

Shameless is based on a dysfunctional South Side family. The family is called the Gallaghers. Frank is a single father and he is trying to raise his six children on his own.  The siblings are taking care of each other as their father is an alcoholic.

Shameless is an adaptation of the British show which is titled with the same name. The show has been created by Paul Abbott. The American remake of the show is the only British show that was a great success. The American version of the show made its debut on Showtime on January 9th, 2011. It was one of the longest-running shows airing on the network. 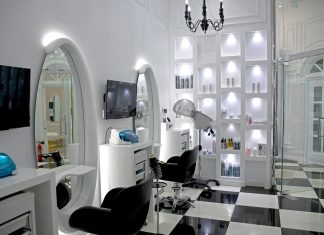