Set Your September Clock To Watch These Upcoming Shows 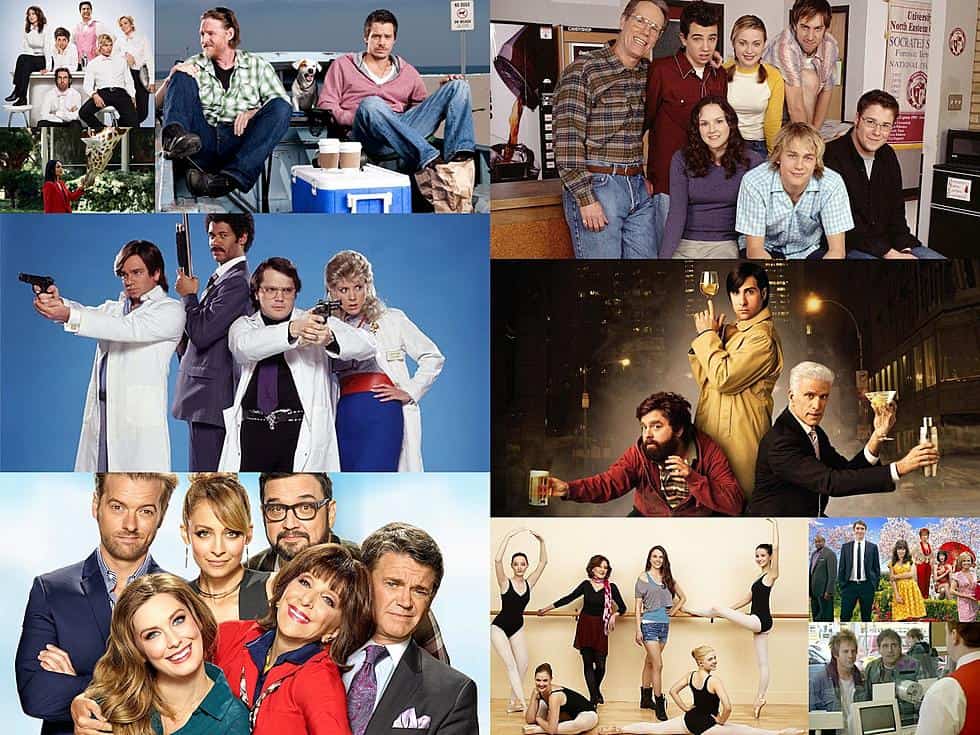 Many people are confused because, due to pandemic, many of their favorite shows and movies have been on hold. There are many broadcast channels like ABC, CBS, The CW, FOX, and NBC have released the names of the shows that will be releasing in September 2020. Due to the threat of coronavirus, many channels have been apprehensive about releasing the shows or films, but it seems things are getting better now.FOX and CW have been doing their regular programming schedules but had put the exclusive exhibits on hold.

Most of the shows will be getting right on track as the shooting for many has just begun. The sets have been sanitized, and social distancing rules will be followed with perfection. All the series feature different genres, and it is being observed that they will be bigger and better than before. Due to the pandemic, the actors and directors had some free time to come up with something innovative, so people are expecting some extraordinary. Here we have all the details for upcoming shows in September, and the release of their schedule dates as well.

Which shows are coming on ABC network? 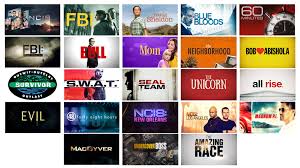 ABC is known for bringing some of the most entertaining shows. They have got a mix of every genre you can even find some good reality shows here. Many shows are coming on the channel. Here are some of the most important ones. 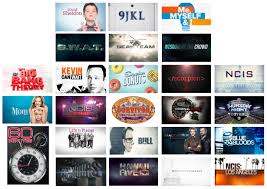 CBS is another entertaining channel and they are going to bring an interesting lineup of shows for their viewers. Let’s take a look below: 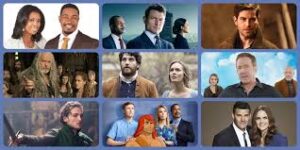