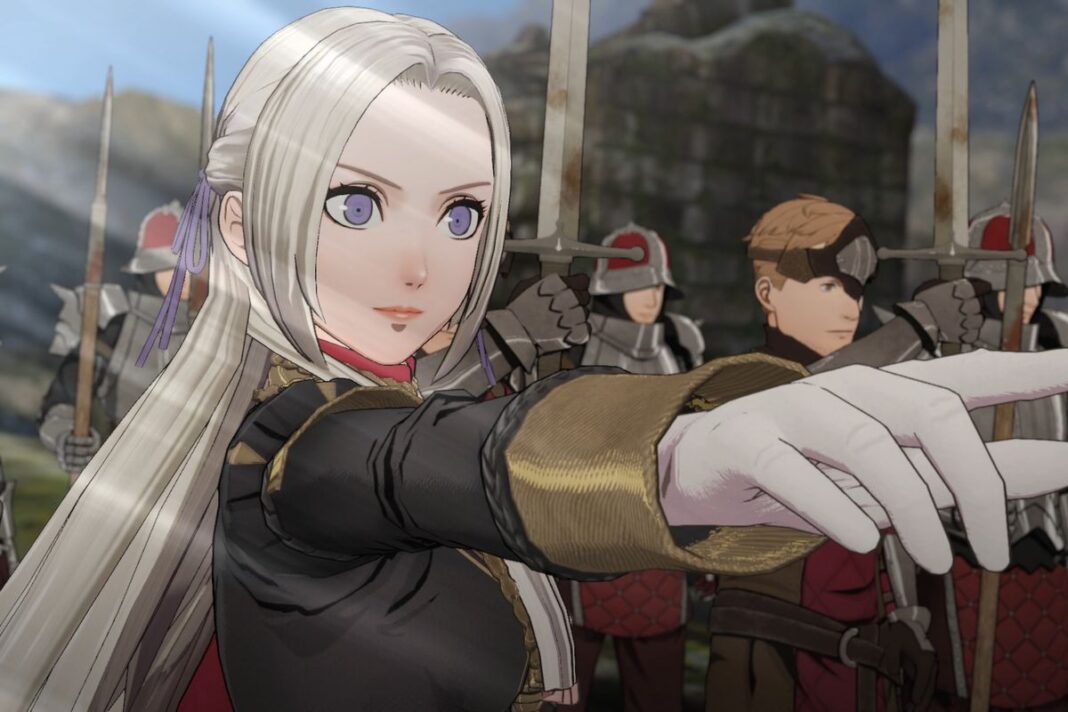 “Fire Emblem: Three Houses” was a super successful and popular game for Nintendo. According to Nintendo Life, “Three Houses” has been the best-selling title. The game is critically acclaimed and gave a unique experience to the gamers. Nintendo gave details about the game before it released and this is why the fans of the game had plenty of time to get excited.

The outstanding storyline of the game kept the gamers engaged with the game. The game has been stuck with the players for a long time now as it offers four different storylines. Gamers around the world have invested hundreds of hours into the game, according to the official reports by HowLongToBeat.com.

It has been a couple of years since the game was released, and the gamers are wondering if it will get a sequel or not.  “Fire Emblem” might release a new installment as the success of “Three Houses was massive. There could be high chances of the sequel on the timeline. 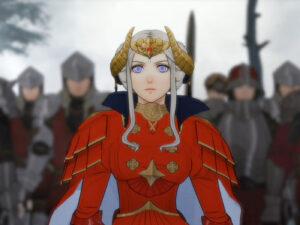 There are over a dozen “Fire Emblem” games that have released so far. It is highly likely that the “Three Houses” might have a sequel in the making already. There’s no official timeline, and the gamers are wondering that what the sequel will be like. The Leaderboard released a YouTube video that gave solid evidence about what the new version of the sequel might look like.

The maps in all “Fire Emblem” games will exist in the same world. There might be chances of games taking place on the same maps. The “Shadow Dragon” and “Mystery of the Emblem will also feature in Marth. Marth will be having contact with the characters that are set on the “Shadows of Valentia“.

The game can be a bit confusing, as the titles all connect with each other in one way or another.  The game will highlight the story of dragons before the games take place. No official timeline has been released about the game and people are wondering what it will be about. The layout of the map might be very much similar to Tellius, the map in “Path of Radiance” and “Radiant Dawn.” 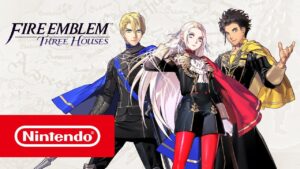 Nintendo Prime, which is a YouTube news account, has revealed a surprising rumor in April 2021. “Path of Radiance” and “Radiant Dawn” might be remade and will be releasing on the Switch. The maps for the two games of the “Three Houses” will be similar to the other games related to the game.

“Three Houses” might also get a sequel. We can also get direct sequels to the various storylines that might be highlighted in the game. The prequel of the game might follow the stories of Sothis, Spiros, and the Agarthans and it could be super fun for the gamers.  We don’t know for sure whether the sequel is on the way or not because Nintendo isn’t done with the “Fire Emblem” series.