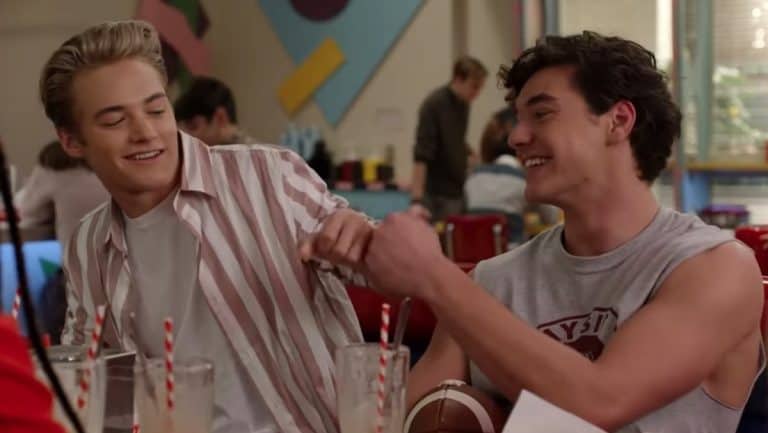 Saved by the Bell is an American sitcom and a reboot of the show is on the horizon.  The release of the show is a month away, and the team of the show has already dropped a trailer for the reboot. The fans of the show are quite excited and are happy with the trailer. The buzz has increased, and there are several speculations flooded on the internet.

Saved by the bell Remake Details

Saved by the Bell is a classic show and has been created by Tracey Wigfield.  Peter Engel has also worked on the development of the show. The show is about to get a reboot version where people will get to witness new characters on the screen.

Saved by the Bell reboot has a backdrop of 20 years after the events of the original show and will focus on new characters. The reboot series will be focusing on new characters, and the story will be about a new group of students that are studying in Bayside High. The students belong to “overprivileged” working-class families.

What is the plot of Saved by the Bell? 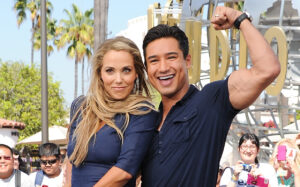 Saved by the Bell tells the story of students and will be focusing on their lives in their highs and lows. They will be seen navigating through life. Things don’t seem to be too good for Bayside Hugh in the beginning, and because of the fund issues, the school is on the brink of closing down.

The severity of the issue results in the closing down of the school. The show will also feature the Californian Governor, Zack Morris, who will set up a plan which will help the less privileged students to attend Bayside High. The show will highlight the dynamics of the students belonging to two different classes.

Is there a trailer of Saved by the Bell reboot?

The official trailer of Saved by the Bell reboot was released in April and a new full-length trailer was also released some time ago. The trailer gives us a sneak peek into the cast and other details about the show. The reboot series’ production was delayed on 13th March 2020 and the filming of the show resumed in August.

Saved by the Bell reboot Cast

When will Saved by the Bell release?