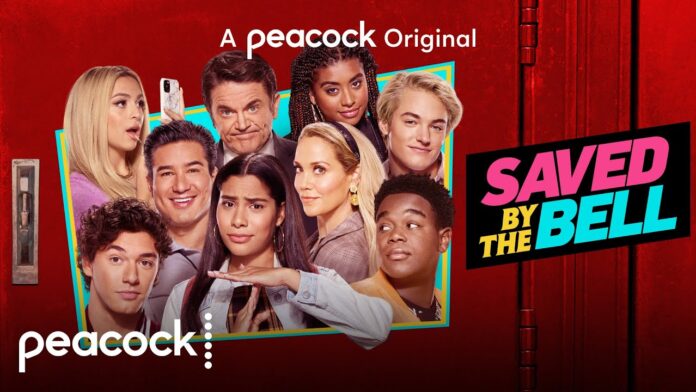 For some time now NBC has decided that they will be bringing back Saved by the Bell reboot. Last year they shared their plans with all the fans that the beloved sitcom from the ’90s will make a comeback on your television screens. The sitcom series has been very popular in the ’90s and that is why the reboot will have a lot of fun elements too. Fans are excited to know that saved by the bell will be getting a new and modern version. Here are have got all the details regarding the reboot so let’s get started.

Contents show
1 Lisa is back as Turtle
2 First look at the original cast
3 What is the plot of Saved by the bell reboot and when it will release?

Lisa is back as Turtle 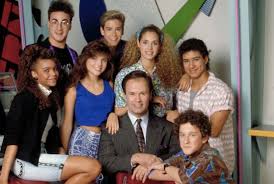 On October 29th the new streaming service Peacock released the first look of Lark Voorhies. She is going to reprise the role of Lisa and we must say that the trailer has a huge impact already. In the first look, it can be seen that she is wearing a pink suit and sitting in her own designer office. It seems she has made a successful career for herself. Fans are already happy to see Lark as their favorite actress looks stunning. Her character will have a lot of surprises and will entertain everyone.

First look at the original cast 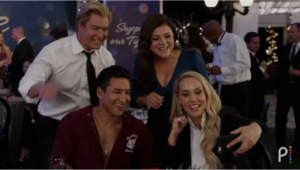 We have also got updates on the list of the original cast and all of them coming back have already made everyone happy. They will be giving promising performances and fit in their roles well. Here is the cast list below:

As far as the new cast is concerned Josie Totah will be leading the show. She will be playing the role of Lexi who is the most popular girl in her school. Every student around her admires her but to everyone’s surprise, she comes out as transgender. Everyone will be excited to see her character as she is evil, entertaining but transgender. The character of Josie will take you on a fun ride as there is an inspirational side related to her character. It will be challenging for the cast to match up with the performance of 90’s actors.

What is the plot of Saved by the bell reboot and when it will release?

The American Sitcom saved by Bell has a unique story. The reboot will probably follow the same storyline. It revolves around the character of Zack who has a long-time crush on Kelly. They are both studying at Bayside High school. There is a gang that follows the school till the end throughout the sitcom series. The gang of six people puts them into a lot of trouble and they have to face a lot of challenges. The sitcom series will be making a comeback by next year itself. There is still some time for the release so let’s see how entertaining it turns out to be. The direction of the series is going to be fantastic and the twists will keep you entertained throughout. The first poster and teaser of the show were released in April but to the pandemic, there has been a delay.