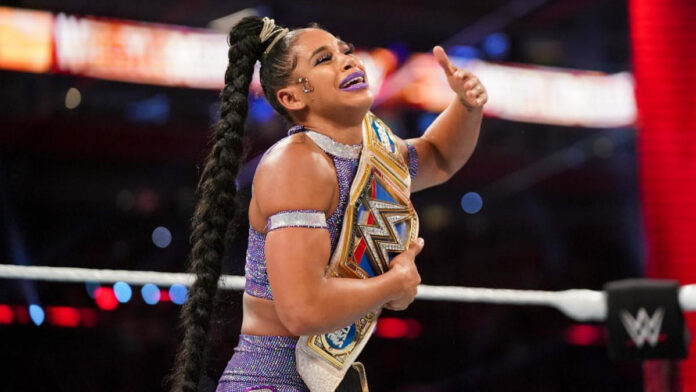 Wrestling fans are holding their breath and waiting for the upcoming wrestling match between Sasha Banks and Bianca Belair. If you are holding your breath there is not much time to wait and Sasha Banks vs. SmackDown Women’s Champion Bianca Belair is up for Saturday 21st August 2021. WWE SummerSlam pay-per-view is going to be super exciting and people are already speculating who will win it. There are rumors going around that there is some internal issues going on among the officials of WWE. It is even predicted that Banks VS Belair may not happen at all. Find out the reason why: 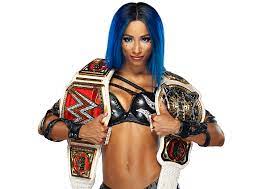 Sasha and Bianca have made the officials of WWE unhappy. The two talented wrestlers missed the live events of WWE Supershow. Some fans are worried that the match between the two at SummerSlam may not happen at all. These live events will take place in North and South Carolina but they both couldn’t be a part of it. The two superstars couldn’t be a part of the event due to ‘unforeseen circumstances’’. However no other details have been given to the fans. The good news is that both Sasha and Bianca will now give power packed performance inside the ring. They will entertain the fans at the SummerSlam this Saturday.

Both wrestling superstars will be performing at the Footprint Center in Phoenix. SummerSlam go-home edition of SmackDown that is happening this Friday will be live on FOX.  For now huge advertisements and promotions are going on for Carmella vs. Belair. It will likely become a dark match for the SmackDown that is if it happens. If we look into further details Belair is also being advertised for the SummerSlam Supershow live event. It will take place at the Ball Arena in Denver. The capacity of the crowd will be limited and it is mandatory to wear masks.

Seth Rollins reveals how much WWE promos are scripted 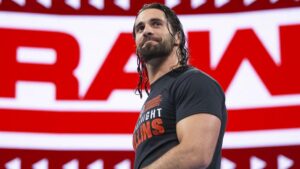 WWE star Seth Rollins has revealed about the creative process that goes behind WWE. He has let the fans know that most of the promos are scripted these days. Here is what he has to say:

“I would say almost 0% scripted in the sense that I don’t write things down on a piece of paper, and read them and memorize them that way. That doesn’t really work for me,” Rollins admitted. “Scripted in the sense that I have a pretty good idea of what I want to say when I go out to the ring and grab the microphone, but like I said, it’s not written down. It’s almost written in my head on a little tablet in my head. There’s no piece of paper for me, I can’t do that. I’ve tried it. It just doesn’t fly for me. I cannot be authentic in that way.

“Say you’re doing a play, or a TV show, there’s tons and tons of takes, and you’ve got a script that you do, if you’re on Broadway, you’re doing the same thing pretty much every single night. And so you get accustomed to knowing how you should act during certain parts of what you’re saying, but wrestling is different, and it’s different every week and it’s episodic television’’.