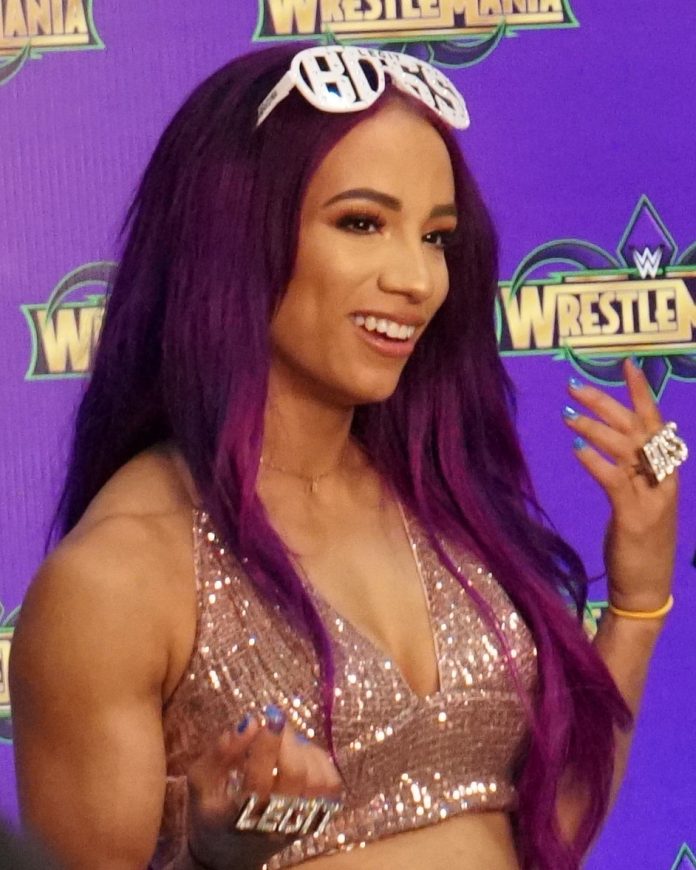 Sasha Bank sat down for a recent interview with Ariel Helwani meets. As we all are aware that Sasha is the WWE Women’s Champion. She always believes in giving some of the best performances to her fans. All the wrestling fans are curious to know why she has taken a sudden hiatus from WWE. Her previous appearance at WrestleMania 35 has been impressive. However Sasha has been open to admit that her passion for performing inside the ring was decreasing. It seems she is also not happy with the support from his fans as it is going down with time. Here are more details from her interview: 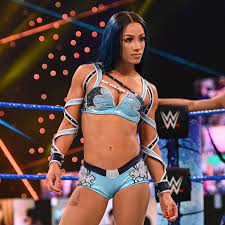 Sasha is open to discuss about her career and release from WWE. She feels that support from fans is not up to the mark. This is when it she decides to step away. Here is what she has to say:

“It was at that WrestleMania when I was just like, ‘Woah, I’m not nervous. I don’t feel anything and this is Wrestle – freaking – Mania. I couldn’t believe it! The biggest fangirl that wanted this her entire life didn’t feel anything at the biggest show ever? I mean, this is every wrestler’s dream to be here, and at the very moment, I knew that I needed to take a break. And I was like, alright, I’ve got to go find myself and I did, and it’s the best decision I ever made and I’m so thankful that I did.”

Why did Sasha asked for release from WWE 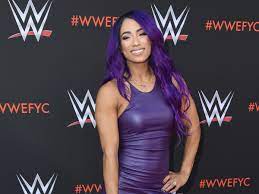 Sasha has always been open with her fans. During the previous months she has been vocal about her lifelong interest in Pro wrestling. She has always given her best to her fans and made them happy with her performances. However she also believes that her life was solely focused on sports and it became boring at a point. It is about time she revaluate her journey at WWE. Here is what she has to say:

“Wrestling has been the only thing I have ever known; I never had a plan B, C, or D, it’s just always been wrestling, wrestling, wrestling. So when I realized I didn’t know anything else but it, it kind of scared me for a second. And I just had to kind of figure out deep within, like, what do you like on a Sunday if you didn’t have wrestling? What if you didn’t have TV? What if there’s no cable? Just, what if? Can’t you just figure it out one time, for one day? “And I’m like, ‘Woah, okay, actually I can because I can take a break to figure out who I am.’”

According to the latest reports it is true that she herself asked the officials for her release. The best thing is that she is also ready to admit the facts. Initially Vince Mohan denied her request and asked her to think about returning to WWE. Even though people can get frustrated with the denial from their head. It did turn out to be a blessing in disguise.