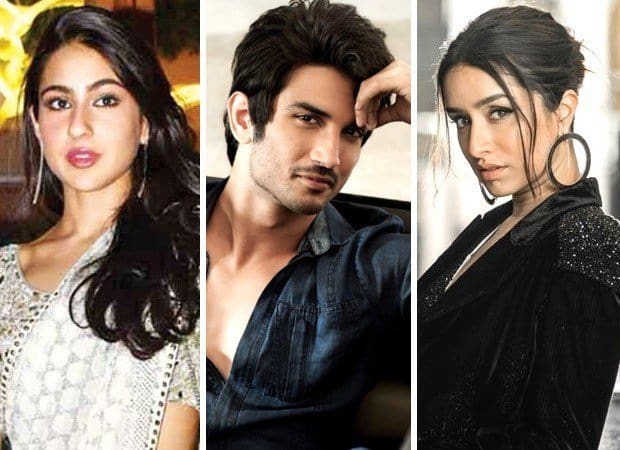 During the last few days, it was reported that Sara Ali Khan has been summoned by NCB for the alleged use of drugs. In the interrogation, Sara has made big revelations that she was dating Sushant Singh for a brief time while they were shooting together for the film. She also told that they broke up in January 2019 because he wasn’t loyal in their relationship. Some fans were already suspecting it to be true but they have heard it from her now. All the top Bollywood actresses like Deepika Padukone, Sara Ali Khan, Shraddha Kapoor, and Rakul were summoned to be interrogated by the Narcotics Control Bureau. They have found links and according to that, these actresses could also be consuming drugs just like many other celebrities from Bollywood. Let’s see all the details regarding Sara below:

Sushant Singh and Sara Ali Khan paired up in Kedarnath 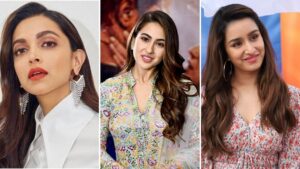 Sushant Singh and Sara Ali Khan paired opposite each other in Kedarnath and during that time they fell in love with each other too. She was interrogated by NCB yesterday and she also admitted it. She was in the interrogation for about four hours but it seems that she gave them true statements. Almost all the couples break up when they are not loyal to each other and it seems that because of Sushant they had to go through a breakup. According to the latest reports, Sara showed the chats she used to have with him and how they were linked together romantically.

She also explained that Sushant was very possessive when it came to their relationship and he even wanted her to convince the filmmakers that only he should be cast opposite him. Sara wasn’t in a position to cast someone in the movie so couldn’t say anything about it.NCB has taken the control of Sara and Rakul’s phones so they can further take some clues from it. Sara was also asked to submit the phone that she was using during the shooting of Kedarnath. It seems NCB is leaving no stone unturned and want to punish everyone who is involved in consuming or supply drugs. 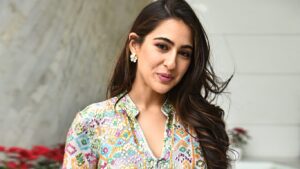 Sushant’s friend has been active on social media and has been posting a lot of status on Sushant.

“I remember the time during Kedarnath promotions Sushant and Sara were totally in love. They were inseparable so pure and childlike innocence. They both had tremendous respect for each other which was so rare to see nowadays in relationships. Sara along with Sushant had genuine respect for everyone in Sushant’s life, be it family, friends, and staff. I wonder whether Sara’s decision to break up with Sushant right after Sonchiraiyaa’s box office performance was due to any pressure by the Bollywood Mafia.”

Sara and Sushant’s friend have totally different opinions about the breakup and it is hard to guess who is actually telling the truth. Whatever it is the buzz surrounding all these actresses isn’t dying down anytime soon. People want to know what is happening with them and how the interrogation is going on. If you are curious to know more about Bollywood Gossips don’t forget to check this space. Fans are also keeping their fingers crossed as they want justice for their favorite actor Sushant Singh.