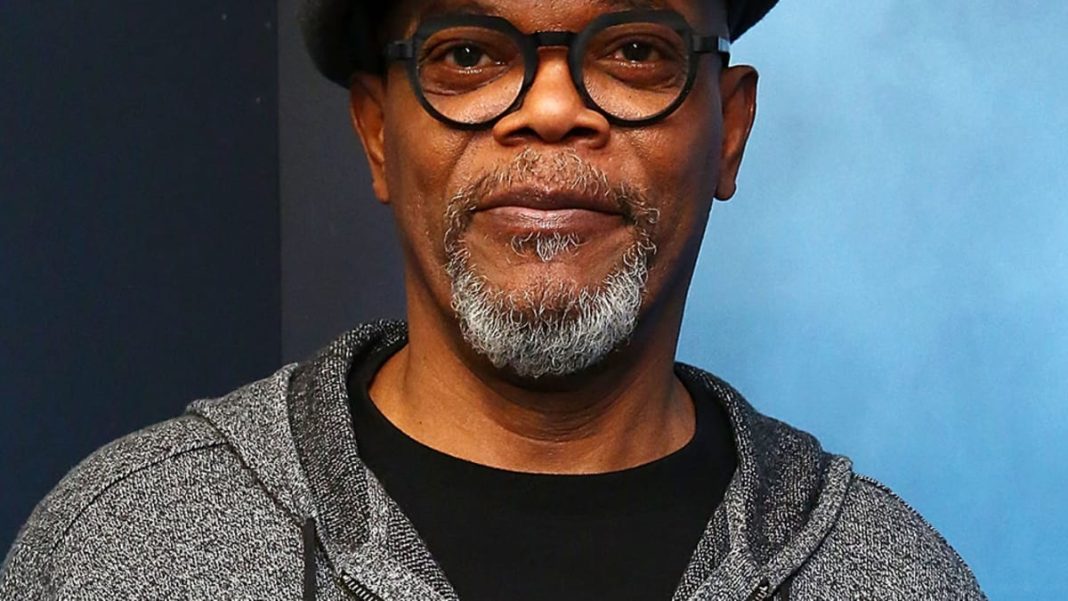 Samuel L. Jackson needs no introduction, as he is everyone’s favorite actor. He believes in diversity of roles and this is why critics love him too. You won’t be surprised to know that wants to reprise his role of Mace Winds. However, his character died in the Star Wars Episode III: Revenge of the Sith. During his recent interview he was open to talk about his return to Star Wars. Similarly his fans will be quiet happy if it actually happens. In the 2005 movie, Windu battled with Emperor Palpatine that led to his death. If you want to know more about his thoughts on this comeback, keep reading below:

Contents show
1 Samuel talks about returning to Star Wars
2 Why Star Wars is one of the biggest franchise? 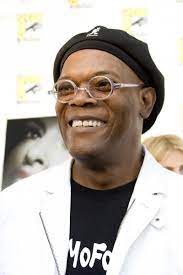 Star Wars has become fan’s favorite all over the globe. The character of Samuel has become equally popular. In the movie his character became a victim of flashy swordplay. His right hand was chopped while later being electro-based from the window. There is no way a person can survive after falling off from such a height. However in this recent interview Samuel claims that the character is still alive ‘somewhere’. Here is what he says:

“That’s the same way I think about [my character Ray] from Jurassic Park,” said Jackson. “He’s somewhere riding around on a velociraptor with one arm… There’s a huge history of people with one hand returning in Star Wars.”

Read More: Coming Home In The Dark Leaked Online, Available To Stream On Tamilrockers, GoMovies, 123Movies, Filmyzilla and Other Sites

Why Star Wars is one of the biggest franchise? 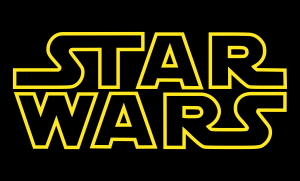 Star Wars has done great business all over the globe. This is the reason why it has become such a huge franchise. During 2019 Samuel got the change to appear at the late night show with Stephen Colbert. He talked about returning to Star Wars at that time too. However the only difference now is that the universe of Star Wars has become very huge. It can fit in almost all the characters perfectly.

Even if the character is somewhere else in the timeline they can still appear out of nowhere. Maybe this is the reason why Samuel will like to reprise his role for the movie. During the podcast interview Samuel joked how he can return to the movie without much logic involved. He will gladly learn and wield a lightsaber for the return of Mandalorian.

If we talk about the next spinoff from the franchise it is the Obi-Wan Kenobi series. It is set to appear on Disney+ in May 2022.  Surprisingly Mark Hamill doesn’t shy away from criticizing the missteps of Star Wars. He has given his approval to the newcomer child actor. Grant Feely will appear in the series and play an important role as young Luke Skywalker. If you are interested to get more updates on Star Wars franchise, keep checking this space for more updates!