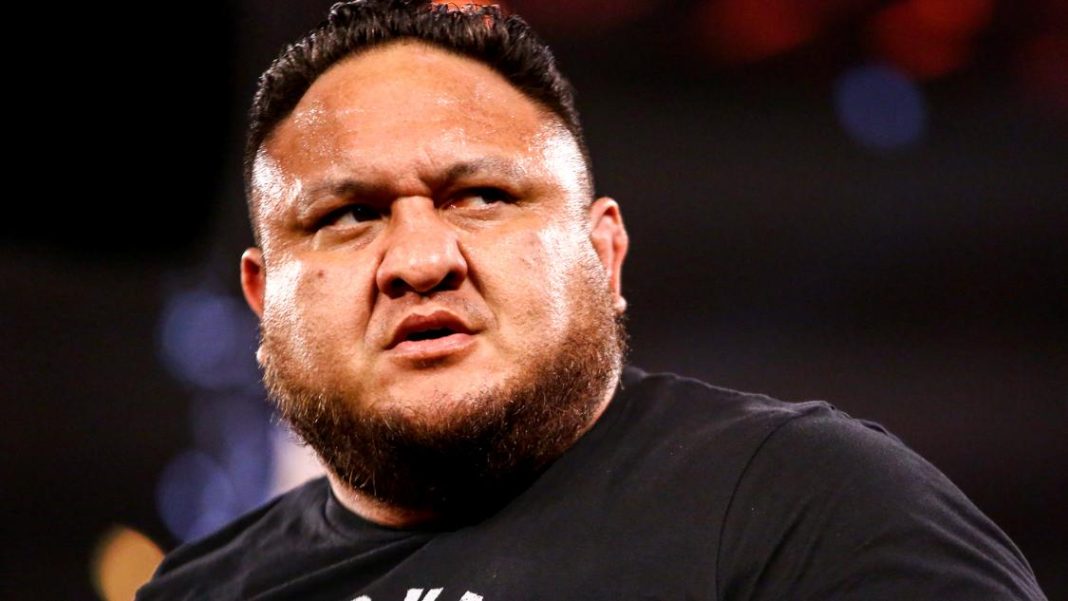 AEW and Ring of Honor star Samoa Joe was a recent guest on AEW Unrestricted. During his chat he talked about the influence of Ring of Honor. It is evident all over the locker rooms these days. For him this promotion is very special. Similarly the locker room has given an identity to many wrestlers who got to be themselves.  If you are interested know more, read the story below:

Samoa Joe Talks About The Influence of Ring of Honor 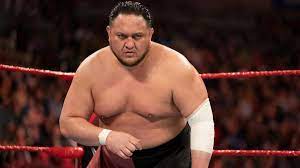 Samoa Joe has given a statement about the Ring of Honor and the influence on the industry. Here is what he has to say:

“I think it’s a testament to the influence that Ring of Honor has had on the industry. “Because I could say that about just about any locker room I could walk into this day and age. Many of the top performers of this industry found their way through Ring of Honor.

I think that’s why the promotion holds a real special place in my heart. I think for a lot of fans, and for a lot of the performers who spent their time there. It was the first true form a lot of us had where we could be the persona and the wrestler that we wanted to be.”

Towards the ending of his run with the company of WWE, Samoa is investing in the backstage work.  Currently his work involves in being able to work as a talent scout. However he is not participating in that role now. Joe reveals that he is keeping his eyes open for various reasons now.

“Yeah, for WWE I was heavily involved in the scouting department,” he confirmed. “Now I kind of keep those eyes open, and keep those eyes out there for a different purpose, obviously. You want to have the best up and comers coming into your company, and if I can help facilitate that for AEW, I would be more than happy to.” 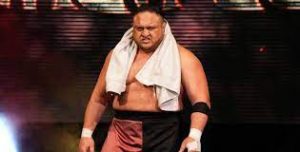 Samoa has learned to appreciate his role as a talent scout. Thanks to people like William Regal who have helped him do his duty with passion. It is necessary for those type of people to get involved in this business. He believes that the younger wrestlers can have honest conversations with each other. Here is what he has to say:

“I have learned to appreciate it, and like it because of men like William Regal. “Who, in the height of their career took time to give me advice? Just show me a path. It wasn’t a, ‘I’ll put in a word for you, I’ll do this,’ it was like, ‘no, here’s a path, if you choose to follow it, and you can find success.’

It’s just something that’s kind of missing in the industry as a whole, there’s not a lot of guys who have that experience going back and having an honest discussion with you. About what the industry is like, about what this business really is, and breaking down the numbers’’.