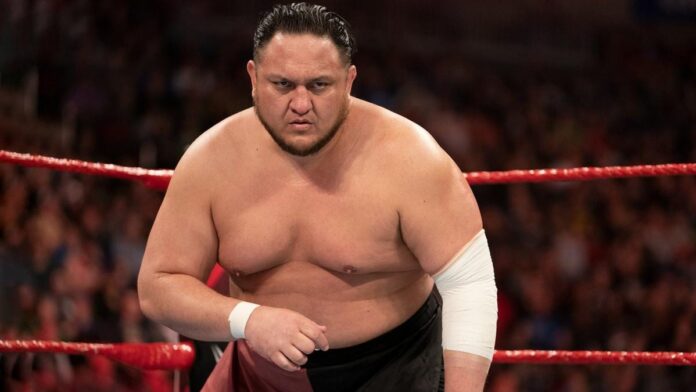 All the wrestling fans will be happy to know that Samoa Joe is reportedly coming back with WWE. He was released from the game back in mid-April and we all know that is happening due to budget cuts. According to many updates the officials of NXT have wanted to bring him back to work as an in-ring talent. There are no surprises as he has impressed one and all with his skills in the ring. He has been a part of the WWE Performance Center in Orlando for a brief time earlier in the week. PWInsider has also reported that Joe will be making a comeback with the NXT brand. Here are more details regarding his comeback:

Contents show
1 What can wrestling fans expect from Samoa Joe return?
2 What does Dave Meltzer have to say about Samoa Joe’s return?

What can wrestling fans expect from Samoa Joe return? 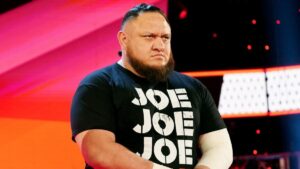 Samoa Joe is returning to the company after Triple H made an effort to snatch him back as soon as possible. According to a prominent source, Triple H was not happy with Samoa going out of the company. Triple H wants him to return in NXT instead of any other company. He is also responsible for signing him back in 2015 and offered him a unique contract. If we talk about this week’s backstage news at “Takeover: In Your House” there are still no updates on when he will return to the ring. Fans have been worried as Joe has not been active with the wrestling actives since February 2020. He is having some concussion issues and has been working as a RAW commentator.

It is noted that he was seen at the WWE Performance Center in recent weeks where he is not taking any bumps. When it comes to his future in the ring he may come back to wrestling anytime soon. It may not be the first goal to return to the ring as he also wants to focus on his non-wrestling duties. Many speculations are going around that his return is associated with NXT General Manager William Regal. He wants some major changes in the NXT brand at the end of Takeover since last night.WWE is promising fans that there are a lot of exciting things coming their way. The follow-up to Regal’s teaser on Tuesday’s NXT episode is already winning the hearts of many.

What does Dave Meltzer have to say about Samoa Joe’s return? 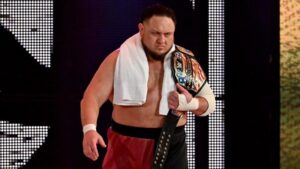 Dave Meltzer has revealed on the latest edition of Wrestling Observer Radio that Joe will be given “a Regal-like role” with NXT. Most probably he will have to replace Regal but that is if the pro wrestling legend is stepping down from the position of General Manager. PWInsider has also assured fans that Joe might be the new General Manager. If not so, he will be an enforcer for Regal.

Regal has been the General Manager of NXT since July 2014. Apart from that, he has worked as a trainer behind the scenes of WW. He is also the Director of Talent Development & Head of Global Recruiting at WWE. Samoa Joe has also worked with the NXT brand from May 2015 until January 2017. Fans have appreciated his performance as he is a two-time NXT Champion.