Saif Ali Khan Refuses to Help As Sara Gets Dragged in Drug Case? 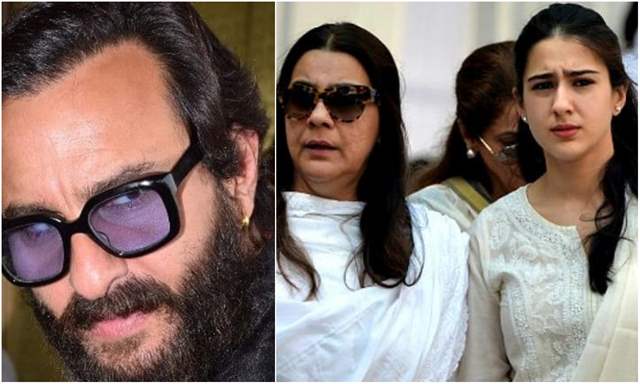 There have been reports of many actors and actresses getting dragged in the recent drug case investigated by the NCB. Famous actresses like Sara Ali Khan, Sharddha Kapoor, Deepika Padukone have been summoned by the NCB for the investigation. Saif Ali Khan’s daughter Sara Ali Khan has been making headlines for her involvement with Sushant Singh Rajput and she has also been charged for consuming drugs. There are reports that Saif Ali Khan has denied helping Sara and has distanced himself from his daughters. Read the details below.

What are the latest updates on Sara Ali Khan’s involvement in the drug case?

Sara was summoned by the Narcotics Control Bureau and reportedly she was also questioned regarding her connection with the drug cartel. She is also under investigation for consuming drugs with actor Sushant during the filming of her movie where she was paired with Sushant. She has been allegedly charged with consuming narcotics substances with Sushant.

Why has Saif Ali Khan refused to help his daughter in the drug case? 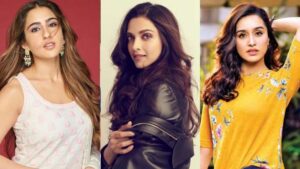 Sara was questioned and interrogated by the NCB and according to reports Sara has denied consuming any narcotics substance. She confessed that she smoked cigarettes and also went to Rajput’s farmhouse for some parties.

Trouble is surrounding Sara but it looks like daddy Saif is not bothered by it.  Her father Saif Ali Khan has reportedly refused to help her. There have been reports in Times Of India that state, the actress is not seeking any help from her actor father as he has refused to help her in the case.

The report also claims that Saif is blaming his ex-wife Amrita Singh for not taking care of Sara and also insulted her for the same. The reports suggest that Sara’s grandmother and the famous actress Sharmila Tagore, who has been the chairperson of the Indian Film Censor Board from 2004 to 2011 is making her best efforts to help Sara as her name is dragged in the drug case.

Who else has been dragged in the drug case?

Rhea Chakraborty, who is Sushant’s girlfriend, is currently in the judicial custody at Byculla jail. She has dropped some big A-lister names and has involved them in the drug case. The Bollywood industry has been allegedly related to the drugs cartel and many popular actors have been consuming illegal drugs.

Rhea has also named actresses like Sara Ali Khan, Rakulpreet Singh, and Simone Khambatta and has confessed that they used to do drugs with her and her late boyfriend, Sushant. Previously, Rhea has also alleged that Sushant got addicted to drugs during the filming of Kedarnath, which was the debut film for Sara Ali Khan. Besides Sara, the NCB has also summoned Deepika Padukone, Rakulpreet Singh, and Shraddha Kapoor in the case.