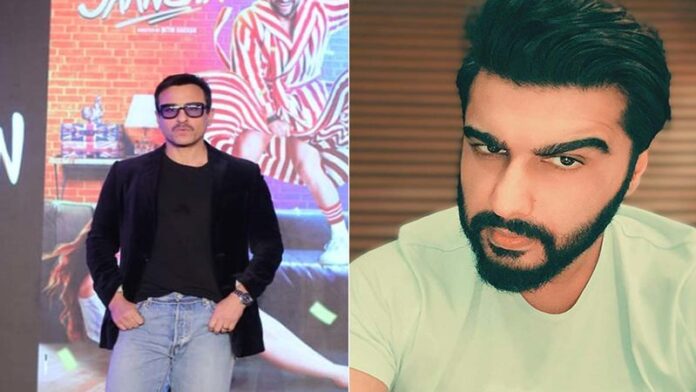 Bhoot Police is an upcoming Bollywood film. There are many Bollywood movies that are in the making but the filming and production process has been on a halt due to Coronavirus. The latest we hear is that a new Bollywood movie is going to start filming soon. The film that is titled Bhoot Police will star Arjun Kapoor and Saif Ali Khan. The talented actors will be seen together for the first time and this surely will be a treat for the fans of both the actors. If you are looking forward to Bhoot Police then you can check out this post because we have some interesting gossip about Bhoot Police.

What are the latest updates on Bhoot Police?

Bhoot Police will start filming at the end of 2020. The makers have approached Saif Ali Khan and Arjun Kapoor for the lead roles and both the actors have accepted the offer. The two most famous Bollywood actors will be playing Ghost Hunters in the film. The film has been directed by the popular director Pavan Kirpalani.

Who else has been approached for Bhoot Police? 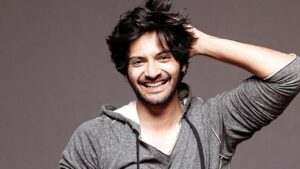 In April we heard the first announcement about Bhoot Police. There were rumors that the Dangal actress Fatima Sana Shaikh was approached to play the female lead in the dark comedy. The Fukrey Returns’ actor Ali Fazal was also approached to play an important character in the horror-comedy. The latest we hear is that the latest addition to the cast of the film is Saif Ali Khan and Arjun Kapoor. The Director of the movie Pavan has confirmed the news and has expressed that he is thrilled to direct the talented actors.

What are Pavan Kirpalani views about Bhoot Police?

Bhoot Police is a spooky adventure and is produced by Ramesh Taurani and Akshai Puri. We will see Saif and Arjun play ghost hunters. The producer of the film, Pavan shared his views about Bhoot Police and he revealed to a publication, “Arjun and Saif play a pair of ghost hunters in the film. The makers have been working towards getting the right ensemble on board for a while now.

The film, produced by Ramesh Taurani and Akshai Puri, will roll by the year-end.” The director also feels that Saif and Arjun are the perfect actors for the roles, and are the most suitable actors to play the part. He further revealed “We are excited to bring this spooky adventure-comedy and really happy to have Saif and Arjun join the team as they are a perfect fit for this crazy entertainer. Both of them will be seen in very different avatars and will bring their trademark humor to the script,”

Read more: Khatron Ke Khiladi Made In India: Who Picked Up The Trophy?

Which films has Pavan Kirpalani directed before?