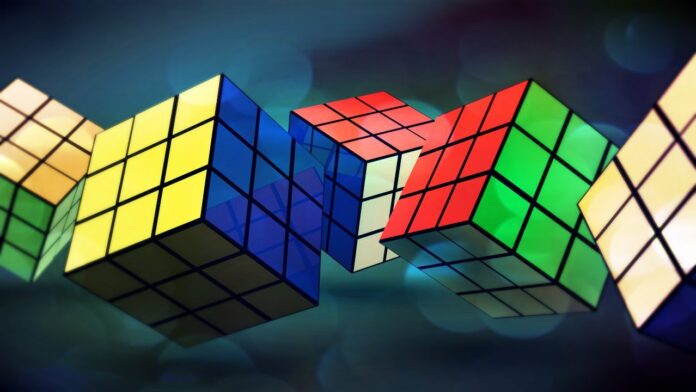 All the fans will be happy to know that a new game show and a movie will soon be coming out. It will be centered on Rubik’s Cube Cinematic Universe. Although the reports are still not concrete it is happening very soon. It may not be surprising for the fans looking at the popularity such shows have been getting so far. The recent popularity of Queen Gambit on Netflix has let the makers think about something that is out of the box but interesting. Most of the people are thrilled and happy with the old school games. The recent documentaries on Netflix have also got a lot of attention and such content is much in demand.

What can we expect from the new game show and a feature film? 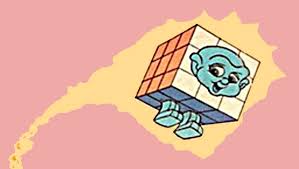 Rubik’s Cube movie will be focused on a very unique concept. The big production teams are joining to bring this venture. It will be the first time partnership between Ashok Amritraj’s Hyde Park Entertainment Group and Endeavor Content. There are no cast and plot details given as yet but it seems that something extraordinary is being planned. Ashok has made many noteworthy films and action thrillers named The Boondock Saints and the 2005 Shopgirl. If this isn’t enough he has also made an adaptation from the comedy of Steven Martin’s short story.

Even the upcoming game show is also going to be produced by Amritraj but Andrew Glassman of Glassman Media will be joining him. Ashok is particularly very much enthusiastic to create the perfect Rubik’s cube vibes. There is no one who hasn’t been a fan of this and the older generation must be more aware of it. In 1983 a Sunday morning without the special cartoons wasn’t imagined.

What does Ashok Amritraj have to say about the new feature film? 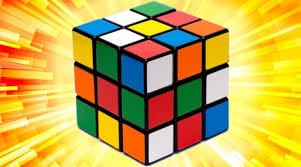 Ashok is very happy to bring a new and innovative feature film for the audiences. He has assured the fans that they will be happy to watch a good film. A lot of hard work has been put into making the film and here is what he has to say:

“I have had a personal and nostalgic connection with the Rubik’s Cube since my beginnings in India,” Amritraj said. “I am delighted to partner with Endeavor Content and Rubik’s / Smiley and look forward to creating a wonderful and complex Rubik’s universe.”If you have been a fan of recent documentaries and Queen Gambit on Netflix you will love to watch this movie too.

When will the game show and film release?

The talk about both the game show and the feature film is going in full swing. However, there are no concrete details about the casting, plot, and filming schedule. When the filming will begin we can find out how early both the ventures can release. You can keep visiting this space for more updates. We will keep gathering the latest news related to this venture and keep you updated. Till then you can continue watching a variety of shows available on Netflix and other streaming platforms.