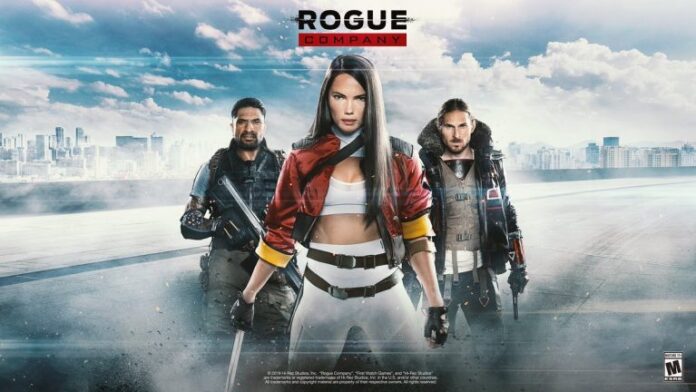 Rouge Company is an upcoming online multiplayer shooter game and is a fun and exciting game. The Rouge Company will be launching soon, and the gamers are excited to see what the developers of the game have in store for them. Let’s find out more about the game.

Who has developed Rouge Company?

Rouge Company has been developed by First Watch Games and is published by Hi-Rez Studios. There are many new details about the Rouge Company and the development team has revealed a lot of updates about it. The game will be supporting both cross-platform plays and will be coming out with new features. The cross-progression feature allows the players to progress in the platform and the players will be competing with the next-gen counsels.

Rouge Company revolves around the characters of elite mercenaries. These mercenaries have a secret organization which is known as ‘Rogues’. In the game both the teams are against each other and the players are able to select the map. The team and the players will be completing their set of objectives and the team which became victorious will win the level. The match is divided into rounds, and, the game has four different modes. The modes are as follows:

The closed beta details of Rogue Company have already been released on 20th July 2020. The game is available for PS4, Xbox One, Nintendo Switch, and PC through the Epic Games Store. The game will become free soon and the players can play the game while watching the Twitch streams. If you cannot wait for the game to release then you can buy the package.

The game offers three different packages, but each package will cost different. The pricing of the Rogue Company is as follows:

Rouge Company will be releasing in 2020 and will be available on PC, Ps4, Xbox One, and Nintendo Switch.

Little Hope or The Dark Pictures Anthology: Little Hope is coming out soon and the fans of the video game are super excited about...
Read more
Games

Star Wars Squadrons is an action fighter game that has a setting in the space. The initial announcement about the game was made on...
Read more 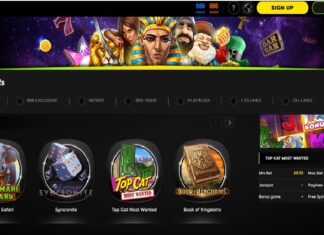 Avatil Binshtok - Modified date: November 26, 2020
The top casinos always need to stay ahead of the competition when it comes to new and exciting games. The company works hard to...