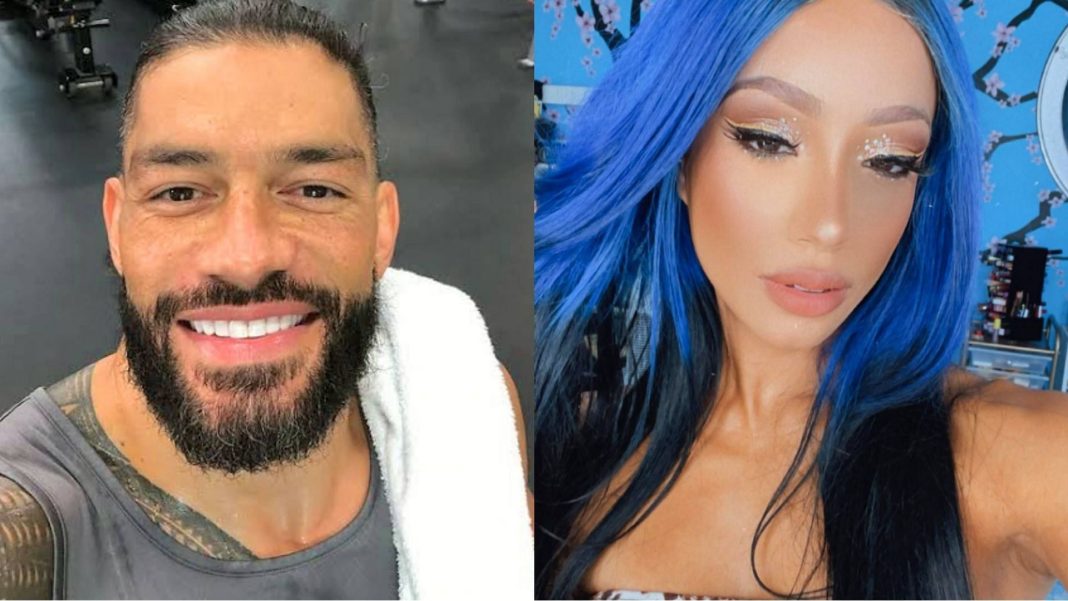 Roman Reigns is WWE Universal Champion. The good news coming from the WWE world is that he is medically fit to return to SmackDown. He has been suffering from COVID-19 since some time now. WWE has made the wrestling fans happy with the latest news that he recovered from COVID-19. Another good news is that he will appear for SmackDown on FOX. This event will take place at the Mohegan Sun Arena in Uncasville, CT. During a recent press release it is revealed that WWE Champion Brock Lesnar will also be a part of SmackDown. Here are more details regarding this story:

Roman Reigns to become a part of SmackDown 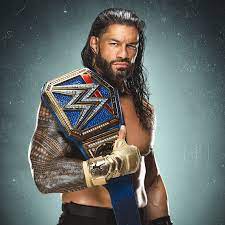 Roman Reigns will soon appear on SmackDown. Apart from him, Brock Lesnar and Bobby Lashley will also be a part of this event. This main event at RAW holds a lot of importance for these stars. Bobby Lashley has earlier won the RAW’s main event. Brock will try to challenge him and become his new number one contender for the title shot. Lesnar will compete against Bobby at the WWE Royal Rumble. Fans have been worried about Roman’s health. However the way he has recovered and his comeback at SmackDown are making things interesting.

Roman was earlier scheduled to have a faceoff against Brock at day 1 of WWE. He had to move out due to COVID-19 situation. In the meantime Lesnar was added to the main event at RAW. If this isn’t enough he also grabbed the winning title defeating Bobby. He also defeated former champion Big E, Kevin Owens and Seth Rollins. Lesnar VS Roman is up on the card and there is still a plan for WrestleMania 38. The only thing that is changed is the way they will get there.

Paul Heyman to be a part of SmackDown 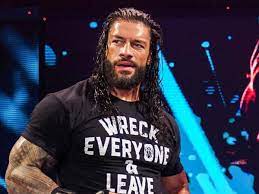 According to the recent announcement made by WWE something very exciting is released. Paul Heyman will be a part of Friday’s SmackDown. This week fans have been happy to see Paul and Lesnar reunite. It happened few weeks after Roman fired Paul. Here is what WWE has revealed:

“Roman Reigns has been medically cleared and is set to return at tomorrow’s Friday Night SmackDown. The Universal Champion was unable to compete at WWE Day 1 after testing positive for COVID. His slated opponent Brock Lesnar was added to the WWE Championship Fatal 5-Way Match and went on to capture the title. On this week’s Raw, Lesnar warned Reigns that he was heading to the blue brand this week. What will be in store when this explosive confrontation goes down tomorrow night? Don’t miss the massive encounter this Friday at 8/7 C on FOX.”

Are you already exited for Roman’s comeback to SmackDown? Stay tuned for more as there are a lot of interesting things planned for SmackDown 2022. It is going to be bigger and better than WWE Day 1 and the buildup of Rumble.