Why Roman Reigns Is The King Of SmackDown? 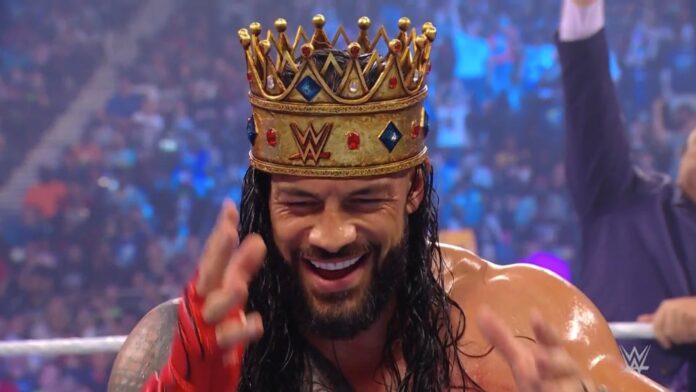 WWE Universal Champion Roman Reigns has impressed everyone with his performance. He is recently declared the King of SmackDown. For this week SmackDown we have seen Roman and King Xavier Woods on the main event of FOX. They were battling to control the blue brand. Paul Heyman raised a staked on behalf of Reigns. It was earlier announced that the person who loses the match will have to bend on the knees towards the winner. They will also have to acknowledge the winner too. It was planned that if Roman will lose the match he could be stripped from the title of WWE. As a result he could even face a ban from the brand. If you want to know more about this story here are some details below: 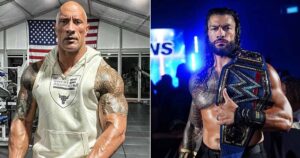 There will be an upcoming match between Xavier and Roman’s non-title match at the main event. Romans was sent into a corner along the ring post. We could see both the wrestling stars working hard and fly across the ring. They managed to have a coast 2 coast elbow drop. As he was trying to have a pin The Usos rushed inside the ring. He even attacked his opposition for the finish. Kofi Kingston couldn’t assist Woods due to his MCL sprain which was announced at the start of this week. This problem was caused by the attack of the bloodline. However there is still no update whether Kingston is injured or not.

After this finish of Woods VS Reigns match, Woods became the winner. The bloodline started to attack him too. It was the Usos who destroyed Woods into the ringside. At the same time Reigns dropped on to his knee inside the ring. The Usos returned inside the ring as Heyman handed each other to the crown. Woods also won the recent King of the ring tournament. Everything became even more interesting when Heyman handed over the crow to the woods. He won the recent King of Ring Tournament and bent down on one knee to celebrate this success. The Bloodline was standing tall inside the middle of the ring and even Heyman did the same thing from the apron. Later the SmackDown went off the air.

Read More: WWE Returns To Canada For RAW And SmackDown

Woods won the match by disqualification 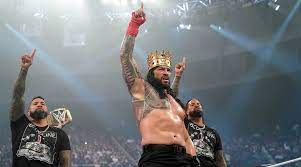 “In the final moments, just when it looked as if King Woods may overcome his dominant opponent, The Usos emerged and attacked him, which resulted in a no contest. With the monarch laid out due to overwhelming odds, The Head of the Table did, in fact, kneel on the canvas, as The Bloodline placed Woods’ crown upon Reigns’ head,” WWE explained.

WWE has labeled the game as a no contest. They have even showed the same in the recap of SmackDown. It is notified that Woods VS Romans has been a leading Champion and contender at the match. Xavier has not commented on this issue as yet. Roman took the twitter to post his comments after the show. He also posted a photo of the bloodline standing strongly and firmly on the ground.