Roman Reigns Is Not Yet Interested In A Shield Reunion 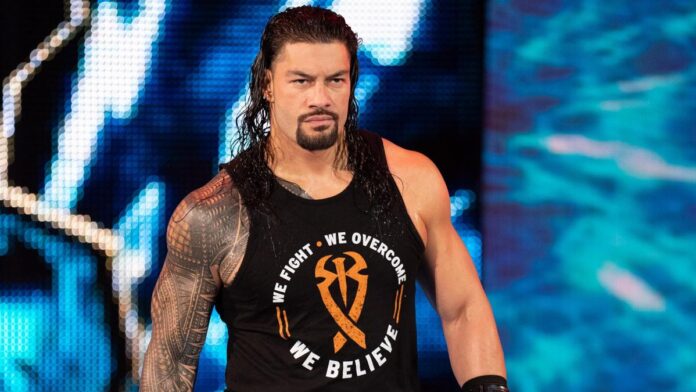 Roman Reigns became a part of Cheap Heat where he got the chance to discuss WWE. He relived his memories of going to the Madison Square Garden. Reigns also revealed a lot about his character and how he credits himself for the success. Roman has returned to Smackdown last August and fans have been happy to see his power-packed performance. For some time now he is paired with Paul Heyman. He also believes that his relationship with Heyman has evolved in a better way. All the formers partners of Roman in the Shield have adopted different paths in their careers. Here are more details regarding Roman Reigns:

Contents show
1 What does Roman have to say about his fellow wrestlers?
2 Why is Roman not interested in the Shield?

What does Roman have to say about his fellow wrestlers? 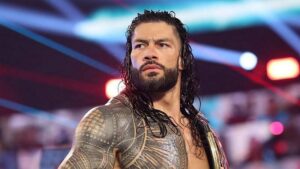 Jon Moxley is now associated with AEW while Seth Rollins is a part of the Smackdown along with Roman. Roman firmly believes that he is not into group uniting. However, he is looking forward to facing Rollins again.

“No, I mean, I have a lot of respect for everything that we did now, but a lot of that time was really pivotal for me to learn and gain the experience, be around other performers and see how their processes are and how they attack things and how they think about things,” Reigns explained. “Where I’m at now, it’s a one-man show I have the family dynamic with my cousins, but at the same time, I call the shots. I don’t think I could share it anymore.

“Seth is a special performer, especially in-ring. It can be a cold situation. You give us a crowd, you give us a ring and we’re gonna make something special happen. So you put us in a scenario like a WrestleMania, a SummerSlam a big PPV, no question. That chemistry, that ambition for greatness between the both of us, it’ll always be there so that’s what’s gonna always make it special. That’s easy. That’s like an insurance policy. When in doubt, throw me and him in there.”

Read More: Samoa Joe Reveals What Wrestlers Have To Do If They Want To Work With Brock Lesnar

Roman poured his heart out for his fans and revealed what he thinks about becoming a part of the shield. Here is a part of his interview:

“Well I think the rare moments, displaying new layers and elevating the performance every single week, that’s always going to be a part of a staple of what we’re trying to do, but I think what’s it made it so special is the preparation.“And that goes individually throughout our careers, Paul and I. Everything that’s had to happen and the journey that we both have been on to get to this point in our careers to kind of collide and make this thing happen, but I think it goes with the similar and the very parallel mindset of trying to be the very best every single week, and this is some stuff I’ve said to Jey and Jimmy on screen. “But it’s a shoot.

It’s for real. This is the only way I want to be remembered is being the hands-down, head shoulders, better than everybody else on the show, everybody else in the world. They’re all trying to catch me. At this point, I feel like we’re in a marathon.