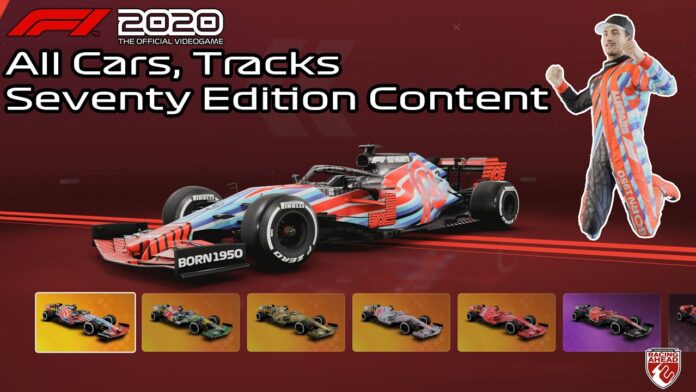 Rocket League has become everyone’s favorite video game and it doesn’t seem the popularity will go down anytime soon. The players need to have a lot of skill and invest time in the game to win it. All of them will be happy to know that the 2021 Formula 1 grid will be available very soon. Rocket League has done the same thing for NASCAR in the previous few weeks. The F1 pack will be featuring the top 10 teams and another shared car model. The cost will be equivalent to $20.Here are more details about Rocket League’s formula 1 DLC.

What will be Formula 1 DLC about? 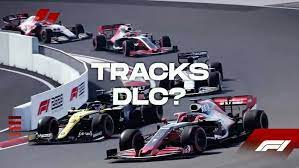 The famous car racing formula is coming to Rocket League. It is coming along with decals from 10 different teams. You can customize the game according to your liking. There are plenty of things included in the Formula 1 fan pack. The car inside the game has itself has a rocket boost known as the Dominus hitbox and Pirelli wheels. All the items that are included in this bundle are exclusive to the Formula 1 car. Players cannot apply them to any other vehicle. Here is a list of everything that is included with the Formula 1 Fan Pack DLC:

What are the gameplay and other features in Formula 1 DLC? 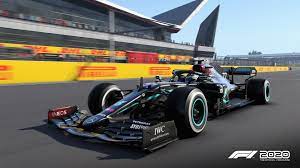 Many people are amazed to see that the F1 thing didn’t happen sooner. It will perfectly go well with Liberty Media’s strategy to corral the youths. Even if you don’t have the skill to play it will still make you look good. Some players who are bad at Rocket League have recommended the game to have a No-Fly Mode. They will be able to boost not in the air though and try to accommodate something according to their skill. If you lack the skill of airborne vehicle control this mode may help out a little. Here are some details about some changes in season three.

The intensity of the MMR compression has been reduced. However, the high-Tier players will not drop much with this soft reset.

When will Formula 1 DLC come out?

All the gaming lovers will be happy to know that Formula 1 DLC will be coming out on May 20th; 2021. It will be a free download for everyone so you can enjoy it along with your friends when it comes out. The franchise has already been so popular all over the world and this version will also have a lot to offer.