Someone sent me this.. could not hold my tears after watching it.. #RishiKapoor ji you will live in our hearts forever.. Legends never die.. pic.twitter.com/6JGDUWZ26v

Please tell that 67-year-old Rishi Kapoor was admitted to his family at HN Reliance Hospital on Wednesday morning. Talking about Rishi Kapoor’s health, his elder brother Randhir Kapoor said, “He is in the hospital. He is suffering from cancer and is having trouble breathing, so he is admitted to the hospital. His condition Is stable now. ” Let me tell you that earlier, Rishi Kapoor was hospitalized in February due to ill health.

Rishi Kapoor was earlier admitted to a hospital in Delhi. The actor himself had told about this that he has an infection. But after coming to Mumbai from Delhi, he had to go to the hospital again due to viral fever. Please tell that Rishi Kapoor is very well known for his films as well as his ideas. He often shares his views on current affairs on social media. But since April 2, the actor has not shared a single tweet or post. 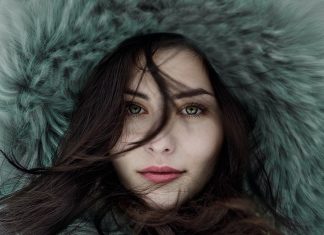