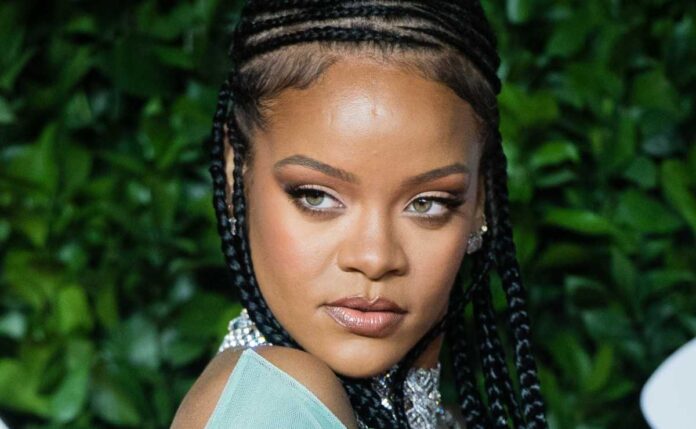 Rihanna is a singer, songwriter, and actress from Barbados. Rihanna is one of the most popular singers and businesswomen and is also a popular successfully music artist. In a given year, Rihanna earns $40 – $80 million yearly and has been expanding her business empire. A large portion of her net worth comes from her Fenty Beauty Line.

Robyn Rihanna Fenty was born on February 20, 1988. She was brought up in Saint Michael, Barbados. She is of Afro-Barbadian and is of Irish descent. She grew up in a financially unstable home environment because her father was an alcoholic and was also a cocaine addict. She turned to music for solace. Rihanna was discovered in Barbados and was noticed by the American record producer Evan Rogers. The producer brought her to the United States and she started recording music. She signed with the label of Rogers’ and Carl Sturken’s Production Company. 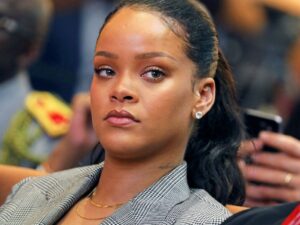 Rihanna was noticed when her demo was heard by rapper Sean Carter, aka Jay Z. He is the CEO of Def Jam Records, and Rihanna was called for an audition by the company. She was then signed to a record deal in 2004.

She worked with Jay-Z and released her debut studio album, “Music of the Sun” (Aug. 2005). She then released a new album by the name of “A Girl like Me” (Apr. 2006), Rihanna’s debut album was certified platinum by the RIAA. Her album “Good Girl Gone Bad” was also a hit and also received positive critical reviews. She also won a Grammy Award in 2008 for Best Rap/Sung Collaboration alongside Jay-Z. 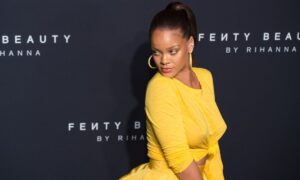 Rihanna’s love life has been controversial because she has been linked up with several popular celebrities. Her high-profile romances have been the topic of discussion for her fans and the media. She was involved with the rapper Drake and had an on and off relationship with Drake from 2009 to 2016. The couple has been together for a long time but their relationship has not been stable with Drake.

She has also been linked with Saudi businessman Hassan Jameel and is presently in a relationship with him. The most talked-about relationship that she has had so far was with rapper Chris Brown. It was reported in 2009 then Brown had physically assaulted her and this was the reason behind the couple’s breakup. The leaked photographs of Rihanna also showed her facial injuries. 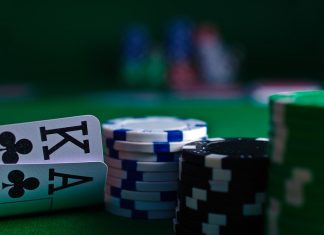