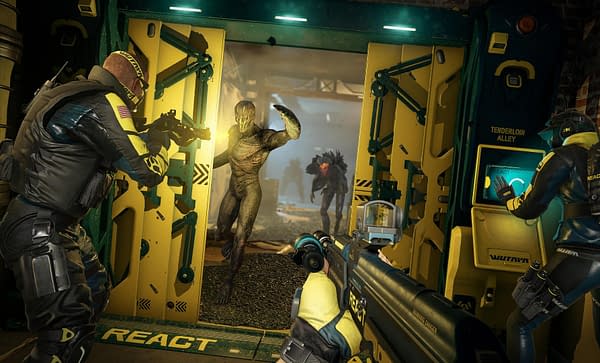 Ubisoft is one of the most famous games development companies. The game developers dropped two surprise announcements. Their latest games Riders Republic and Rainbow Extraction were all set to release in September. The release date has been delayed now. Here are all the latest updates about video games. 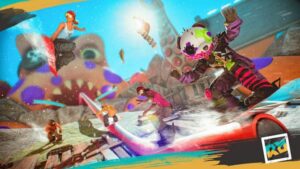 Riders Republic and Rainbow Six Extractions the latest games by Ubisoft have new release dates. According to the latest announcement made by Ubisoft Riders Republic will be releasing in October. The other game Rainbow Six Extractions will not release this year. The fans will have to wait for the game to release till January 2022. The fans of the Ubisoft games have to wait a little longer for these new games to release. The new games will have exciting features and the players will have to face a lot of challenges to beat every level of the game.

What to expect from Rainbow Six Extraction?

Rainbow Six Extraction will give the players a full-fledged AAA experience. It will change the way you play the usual cooperative games. The new game will have unique features like previously released games Missing In Action and The Sprawl. The players will be given a tough and challenging mission.

As a player you will have to concentrate on the game fully as the missions in the game levels will be tense and challenging. You will lead the elite operators of Rainbow Six and will be fighting against an alien threat. The developers are taking additional time and will bring this vision to life in January 2022. Rainbow Six Extraction will be an immersive, cooperative, and thrilling gaming experience for the players.

We can’t wait for Republic to hit our gaming consoles. This will be the first time that the players will go hands-on in this multiplayer game. The developers will be delivering the best game for the players. The release date of the game has been delayed because the developers have been working hard to make the game unique and different. The game was scheduled to release on September 2 but will now be delayed to October 28. The gamers will get the ultimate gaming experience.

Why have Riders Republic and Rainbow Six extraction been delayed?

Riders Republic and Rainbow Six Extraction have been delayed by Ubisoft. The developers have not been briefed about the real reason behind the delay. They did not go into detail about why the games have been pushed ahead. It is clear that the makers are taking more time to develop a better game for the gamers. The development of the game took some time and this is why the developers have delayed the release date. The team for both games is working extremely hard to give the gamers a new and exciting gaming experience.