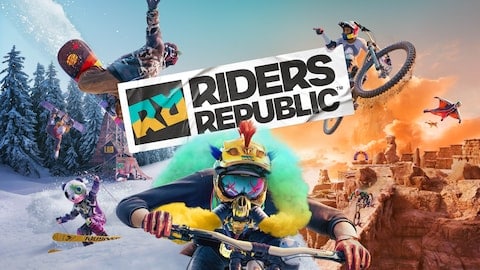 Ubisoft is one of the biggest game developing companies in the world. The gaming company revealed details about their upcoming video game Riders Republic. According to the latest updates, Ubisoft will be releasing the first year of content for their video game Riders Republic. The team at Ubisoft revealed their plans about releasing the Content for the game sometime soon. Here is all you need to know about the new release.

Riders Republic be launching sometime soon. Ubisoft will be launching the video game at the end of October. The content will be two-fold and the team behind the game will be releasing free seasonal content all through the year. The players can get involved in a lot of fun activities and dig deeper into the video game with new and challenging competitions.

The new content will be even more challenging as compared to the older ones. The video game will also reveal a Year One Pass and will be unlocking a bunch of bonus material. All the fans who are excited about the game are surely in for a treat. 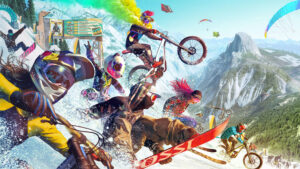 Riders Republic Trailer was released a few days ago. The latest trailer gives us a sneak peek into the content details. 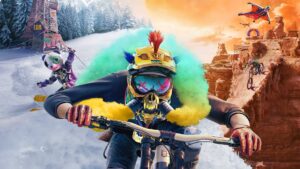