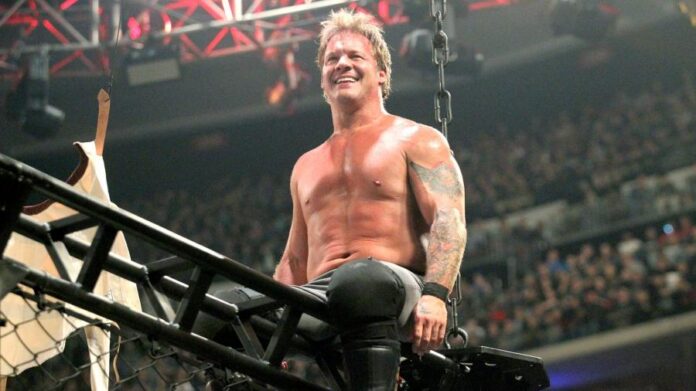 Rey Fenix is a popular Wrestler who has charmed wrestling fans with his perfect skills. He is making everyone worried as he is currently dealing with plenty of unknown injuries. Rey is taking a break and will not take part in the AEW Double or Nothing pay-per-view. The Wrestling Observer Newsletter has revealed the following details about his injuries. Rey has been in action during all this time but it is believed that the injuries occurred during a recent match in Mexico. There are not many details regarding his injuries but fans can just hope that makes a comeback in the ring very soon. Here are more details about the event below:

Contents show
1 What can we expect from AEW’s Double or nothing?
2 Is Chris Jericho out of action from WWE?
3 When will AEW’s double or nothing start?

What can we expect from AEW’s Double or nothing? 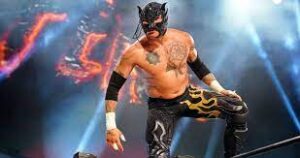 Rey and Penta El Zero Miedo are the current AAA World Tag Team Champions. They are happy to achieve these titles but sometimes they have not defended those titles. There are no details regarding the injuries of Rey but he is out of action for the time being. There are no details for how long Rey will be out of action but we will try to keep you updated. Rey has got other Death Triangle partners named Penta and PAC.

They both are diligently working at the Double or Nothing pay-per-view along with other tournaments. However, PAC is also featured in the Triple Threat main event with Orange Cassidy and World Champion Kenny Omega. Penta is currently working at the Casino Battle Royale so they both are quite busy. Rey has not been a part of AEW since his win over Chuck Taylor. The “Dark: Elevation” episode on 29th April has been one of his best wins.

Is Chris Jericho out of action from WWE? 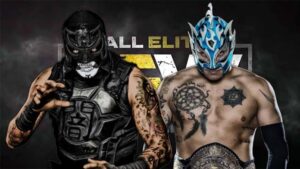 The recent event of Chris Jericho falling down from the top of the cage has become the talk of the town. Many fans are criticizing AEW as this fall happened during the Blood and Guts edition of Dynamite. The media is also blaming the crash pad as they think it was poorly crafted. Despite the injury, there is no doubt that the stunt he made was quite impressive. There is an important update coming out from the Wrestling Observer Radio’s Bryan Alvarez. Chris is suffering from a legitimate elbow injury as his left elbow taped up in the brace.

There is a possibility that he has a fracture and there is no confirmation whether he needs surgery. There are no further details that reveal how much time he will have to miss inside the ring. He is currently booked for a double or nothing’s “Stadium Stampede” match so let us see what happens. Earlier news confirmed that he has suffered only a few bruises and cuts but it is not that simple. Some people are even complaining about the poor production on the part of AEW. The fall was a serious one and it is not something that should be written off especially when the safety of the wrestler is involved.

When will AEW’s double or nothing start?

Double or Nothing is an upcoming l wrestling pay-per-view event that will take place on May 30th, 2021. It is produced by All Elite Wrestling will take place at the Daily’s Place in Jacksonville, Florida. We hope that our favorite AEW stars may a comeback very soon!