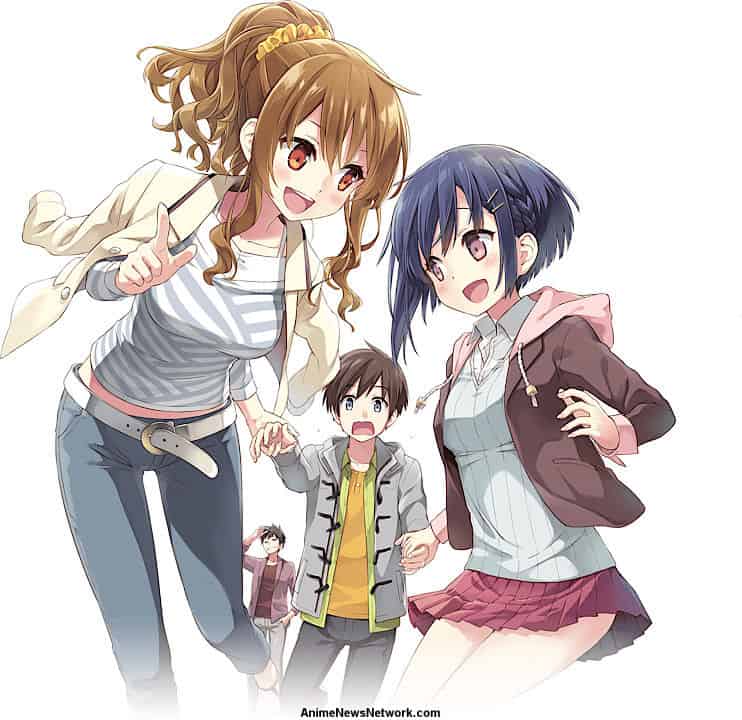 Remake Our Life! is a Japanese novel series that is written by Nachi Kio. The novel has been illustrated by Loretto. The series is about a 28-year-old video game designer who time travels and goes back to his past. He gets a second chance to change his college life. The fans of the series are excited about the show and in this post, we will be telling you all about the upcoming anime series.

What is the release date of Remake Our Life?

“Our Remake 8 Kyoya Hashiba” is finally on sale today! And officially, “TV animation decision!”! Broadcasting is in 2021 and is currently being produced. Information will come out gradually, so stay tuned for more information! !!

What are the latest details on Remake Our Life? 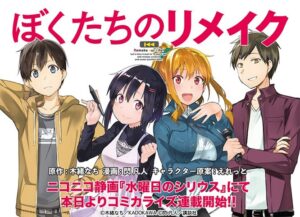 The first compiled book volume for the novels made its debut in March 2017. The novel was a great success and ranked #6 on the top light novels in Takarajimasha’s Kono Light Novel ga Sugoi. Bonjin Hirameki who is in charge of the Art for the manga released a manga adaptation of the novel series in Kodansha’s Suiyōbi no Sirius (Wednesday Sirius) section in November 2018.

About Remake our Life

The story of Remake our life features the life of an unsuccessful Kyoya. He lives in a miserable life after he gets bankrupt. He gets a chance to turn things back when he time travels turn to the time when he was 18. He rights all his wrongs and tries to change his past.

The series has been released in three tankōbon volumes before. The novel series has also been adapted to anime television series adaptation and the release date of the series is 2021. Kyoya Hasiba plays an unsuccessful game director who goes bankrupt. His company fails and isn’t able to take off. He time travels and returns to his past when he goes to his parents’ home.