Ready To Love, Put A Ring On It Release Date, Plot & Cast 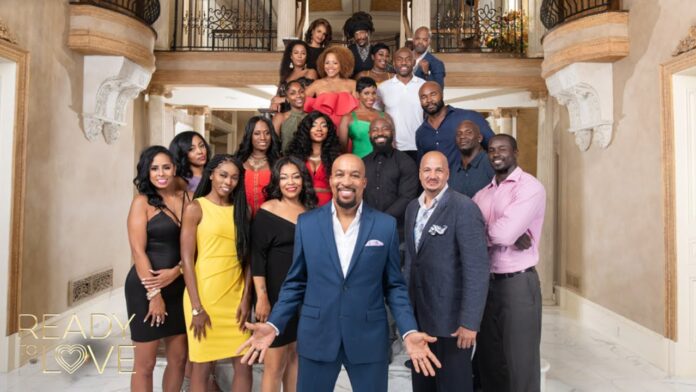 If you like reality shows that feature unscripted dating ready to love and put a ring on it will soon become your favorites. Apart from these two dating reality shows, there are similar shows coming up on the OWN channel this fall. Read to love is coming back with the third season and people are enjoying watching it already. The series has gained a lot of success because the theme is interesting and it doesn’t follow a particular script. Put a ring on it is a brand new show that will debut and the makers are expecting to get a lot of love. Both the series are tailor-made for all the dating series lovers. Here we have got all the details of these series so take a look below.

What is ready to love season 3 about? 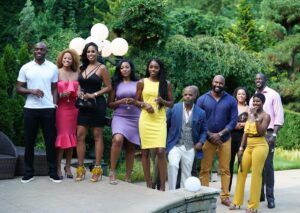 Ready to love season three is going to feature something different from the previous two seasons. Usually, the theme of the series revolves around a black man who is on the lookout for perfect women. The contestants go on a lot of dates and once they feel satisfied with a particular someone the winner is declared. The new season is going to feature a lot of similarities with Love Island way which is another dating reality show.

The contestants are going to be quarantined together in the mountains for some time and they get to spend quality time together as well. Thomas Miles is coming back as the host for the third consecutive season. The dating series is created and developed by the TV genius Will Packer. The black men who will feature in this season are in their 30’s or 40’s but eligible bachelors looking for love.

What is put a ring on it all about? 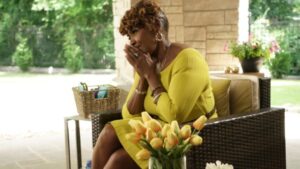 Put a ring on it is another dating reality TV serious that is created by the same production house. Will Packer will be bringing this new show after the success of ready to love. The series will revolve around those couples who have been living together for many years but they haven’t gotten married as yet. The concept will have a twist here because Dr. Nicole LaBeach will make them realize if they are really suitable for each other or not. The four couples will go on dating other people and it is to be seen whether their love can stand the test of time. The series will be on-air for about nine weeks and during this time the couples will decide what they have to do.

What will be the release date of ready to love and put a ring on it?

Both the reality dating series will have different concepts to showcase. You will enjoy Ready to love and put a ring on as the dating concept is very interesting. In one show we see four couples testing their relationship while in the other we see a bachelor eager to get married. Ready to love season three will premiere at the end of this year. Put a ring on it is a new show and the first season will air on October 23rd, 2020 on OWN. You can download the episodes or live to stream them as per your convenience.