Ray Fisher Has Declares That He Won’t Work For Any The Upcoming DC Projects! 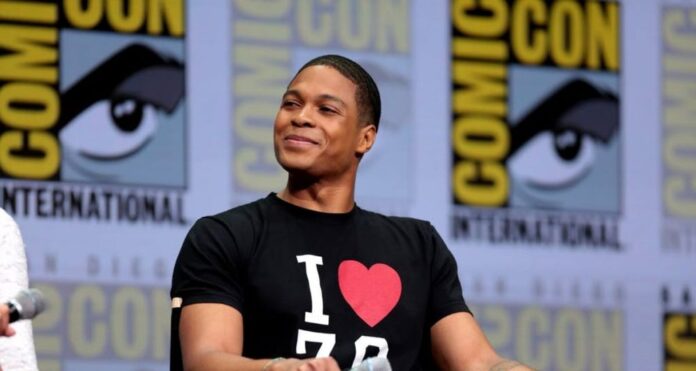 There have been serious issues for the DC Comics off-screen and the latest development involves Ray Fisher. Warner Bros. Ray Fisher, who was a part of the DC project, has claimed via Twitter that he wouldn’t be doing any upcoming DC projects anymore. Why he won’t be doing any new DC projects? Read on to know more details about the ongoing gossip.

The tweet by Ray Fisher created a lot of roar among the fans on the internet. Warner Media carried out a full-scale investigation and crew members were questioned.  Warner media announced a few weeks ago that they have taken an action. Ray Fisher slammed DC President Walter Hamda and revealed that Walter has been treating him badly on the sets. He also claimed that Warner Media have failed to sort out the real issue.

Ray Fisher On The Mistreatment By Joss Whedon 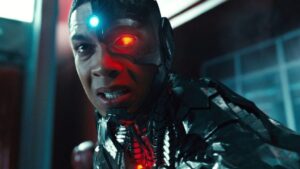 It all started when Ray Fisher opened up about the situation on the sets. He wrote a tweet against Joss Whedon and complained about his mistreatment on the Justice League sets. The tweet was shared by Ray Fisher on the 1st of July 2020 and he claimed that Joss’s attitude on the sets was “gross,” “abusive,” “unprofessional and unacceptable.” Joss Whedon abruptly left “The Nevers,” which is an upcoming sci-fi show. The fans concluded that Ray Fisher has exposed Joss Whedon.

An investigation was carried out by Warner Media, and not many cast and crew members participated in the investigation. Jason Mamoa, who was a part of the “Justice League,” has supported Ray Fisher. In an interview, the Wonder Woman actress shared a testimony and revealed that she also had a bad experience with Joss Whedon.

Gal Gadot stated that she wasn’t present on the sets at that time cast members when reshoots were done, so she doesn’t know what actually happened. The actress further stated that she will support the decision of Warner Media as it would be best for everyone.

Warner Media gave a statement on the 11th of December 2020 after concluding the investigation. They stated that they have looked into Ray Fisher’s claims and have taken an action. They did not want to provide more information on the issue.

What do you think about the ongoing issue? Share your views in the comment sections below and let us know what you think.