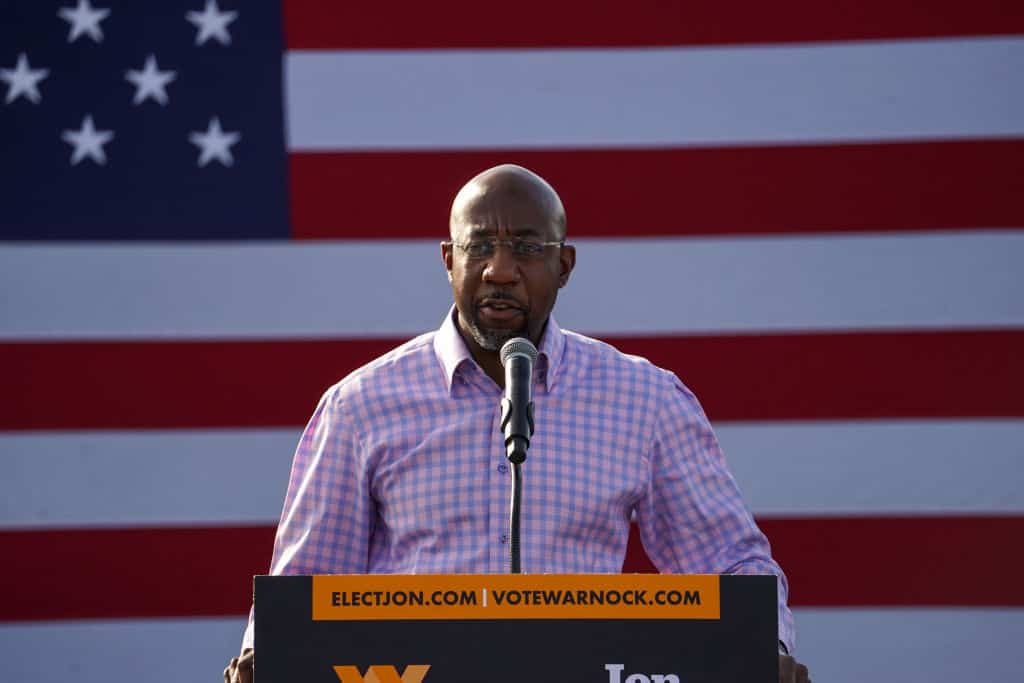 Raphael Warnock is an American pastor and a politician. Raphael first gained national public attention when he ran for Senate in 2020. He was running against Kelly Loeffler which gained him major public attention. Before entering the political world Warnock also worked as the Senior Pastor at Ebenezer Baptist Church in Atlanta.

Raphael Gamaliel Warnock was born on July 23, 1969, in Savannah, Georgia. He was born in a big family and he was the 11th child out of 12 children of his parents. The siblings grew up in public housing as their parents lived there. His father worked as a mechanic in the US Army at the time of World War II. After he returned from the war, his father started off a car restoration business.

Raphael attended Morehouse and earned a B.A. in psychology. After attending Morehouse he joined the Union Theological Seminary. He earned a Master of Divinity and Master of Philosophy, and Doctor of Philosophy from there. Raphael is one of the most highly educated politicians in the history of American politics. 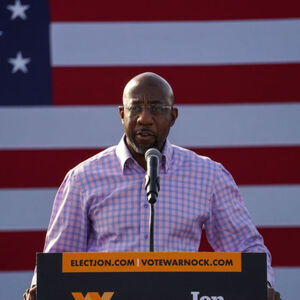 Raphael is known to be a religious person as he has a strong belief in God and Christianity. After he was done graduating from seminary he worked at a church as a youth pastor. He was reportedly serving at the Abyssinian Baptist Church in New York. After serving as the pastor for youth for some years he was appointed as the Senior Pastor at Douglas Memorial Community Church in Baltimore. He was appointed as the Senior Pastor at Ebenezer Baptist Church in Atlanta in 2005. Raphael was a well-respected man in the Church and served as a pastor with full sincerity.

Raphael Warnock has reportedly earned a net worth of $800,000 to date. When he was working at Ebenezer, he earned a hefty amount of annual salary of $275,000. Warnock will be getting a pay cut when he will enter the Senate. According to the rules, the first-year Senators get to earn a salary of $174,000.

He also earns some stock assets and if we include his retirement account then that makes him worth between $500,000 and $1 million. He also has made dozens of other investments and the prices reach between $1,000 and $15,000.

Raphael made an entry into the American political scene in the year 2020. He competed against the billionaire Kelly Loeffler. Kelly was appointed by the Governor of Georgia and was running to replace the incumbent who wished to step down soon.. Loeffler and Warnock fought neck to neck and had a tight race. The general election results of November were very close and a runoff was needed. Raphael Warnock finally defeated Loeffler in early January 2021.