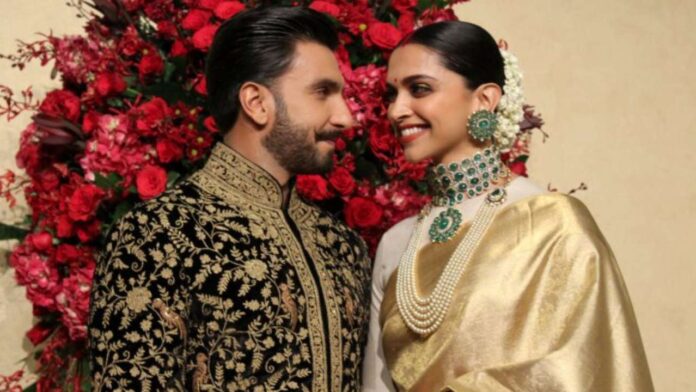 Deepika Padukone is all set to entice her fans by featuring in National Geographic show Mega Icons. She took social media to share all the important details with her fans and in the teaser of the show, we can see Ranveer Singh talking about her struggles and battle with intense depression. Deepika has managed to gain a great fan following in the industry and is popular for giving stellar performances.

She has won the hearts of many people with her breathtaking roles and performances. Known for her hard work and determination she is all set to feature in National Geographic. The younger generation of actors can take inspiration from her and in the program, we can see how Ranveer Singh has discussed the hard work and battle of this wife. Read about all the details below:

Ranveer Singh and Deepika Padukone: The most admired couple in Bollywood 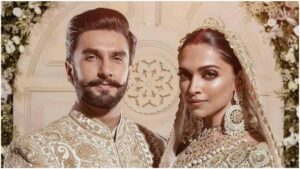 Everyone is aware of Deepika and Ranbir Kapoor’s relationship and after they broke up she went into depression. Luck shined once again and she fell in love with Ranveer Singh on the sets of Ram Leela. They have been going strong since 2008 and got married a few years ago. Fans are happy to know that the talented actors are still going strong and there seems to be no problem in their marriage. Deepika shared the teaser of Mega Icons on her Instagram that made fans really excited and they are already discussing the teaser of the program features Deepika Padukone, Ranveer Singh, and filmmaker Imtiaz Ali. In the video Ranveer is featured saying:

“She was going through some kind of emotional turmoil that perhaps even she was not aware of. And it kept evolving the performance in her. It started coming out in her performances.”

He further talked about the phase of depression Deepika had to go through:

“She had a blackout and she had fallen very suddenly and when she came back to her senses, she couldn’t stop bawling. It was very scary.”

The trailer also showed some of the glimpses where Imtiaz Ali mentioned that Cocktail has been a game-changer for Deepika and gave her a lot of prominence in the industry. He also believes that Deepika is one of those actors who have shown tremendous improvement in her performances during her entire journey. Deepika is the only actress who has openly talked about battling depression and also laid a lot of emphasis on mental health.

What is Mega Icons about?

Mega Icons is a TV program that comes on National Geographic. It features all the successful people in Bollywood and they all talk about their success stories. They also talk about their failures and how people can take inspiration from their stories and gain success. Mega Icons had a first successful season and now season two is on the way so here you will see your favorite actress Deepika.

The first episode of the series is going to release on 20th September and the new season is going to dig the lives of professional people even deeper. It is more like a show where a biography of famous people is shown to the fans. The show is written and produced by the team of National Geographic. So don’t forget to catch up with the episodes!