Randy Orton Reveals His Plans For Returning To WWE RAW 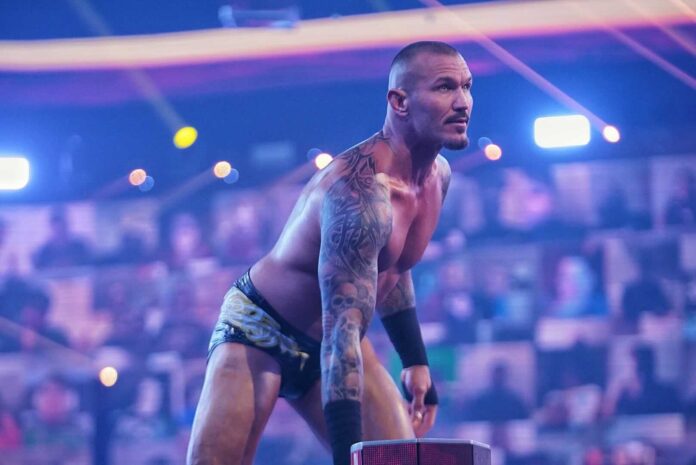 There are good news coming in from WWE and fans cannot hold their excitement. Randy Orton has a big story to reveal for all the wrestling fans. He is planning to make a return to WWE RAW. According to the latest updates from WWE and Orton the veteran Superstar will comeback in Monday’s game. Fans have not been happy as he is away from RAW since last June. Randy is kind enough to reveal this story himself to fans as he doesn’t want to create any confusion. You can catch up with his twitter and get to know about his plan. Here is more to the story of Randy Orton. 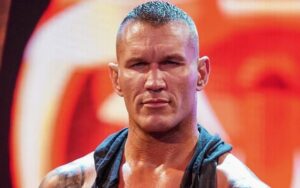 Randy is quiet active on the social media and interacts with his fans. He will be opening the upcoming show for WWE RAW. Here is what he has tweeted on his twitter:

“Been away for a bit, but tonight, I’m back on #WWERaw … and I won’t keep you waiting, I’m kicking off the show. #ViperIsBack,”

Things are getting more interesting as WWE have also added some details on the official page of RAW. Here is what their post looks like:

“The Viper is back! Randy Orton will make his highly anticipated return to Raw tonight. There will no one happier to see Orton than his recent RK-Bro running mate, Riddle. The Original Bro has dedicated his performances to his ‘best friend Randy’ but suffered a setback at the hands of the colossal Omos last week. What will Orton have in store for his return? Don’t miss The Viper tonight on Raw at 8/7 C on USA Network!”

Randy not in action since last June 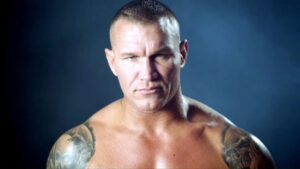 WWE has been boring without Randy Orton as he is out of action since last June. During that match he suffered a loss against John Morrison. According to a previous update from Adam Pearce and Sonya Deville Randy couldn’t compete in an important event. Even though he was a qualifier at the Money in the Bank due to some circumstances he couldn’t join it. In the July’s list his name was on the disabled/inactive list of WWE. There is no confirmation on why he was out of action for so long. It also seems WWE officials have no reason to give to the fans.

TOrton is also advertised for the recent WWE TV tapings and other important live events but he has not appeared on it yet. According to a recent report the officials at WWE are hoping that he will be back for Chicago RAW. Randy Orton and Riddle vs. RAW Tag Team Champions AJ Styles and Omos are going to be back with the bang at the WWE SummerSlam. We may see the same duo coming for the other events of RAW. It seems that WWE has a lot of creative and marketing plans for Randy and Riddle that is a big one at SummerSlam. They aren’t sure how his break will effect these plans and ideas.