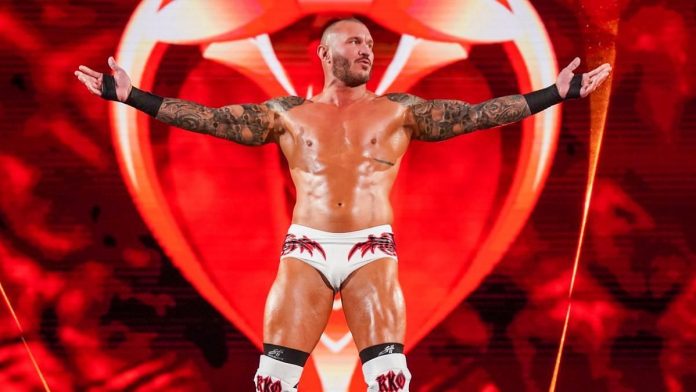 Randy Orton is a RAW Tag Team Champion is proud to set a new PPV record. He believes that he will break a WWE pay-per-view record this weekend. Along with Riddle face tag Team Champions the Usos they plan something big at the Sunday’s survivor event. As it is reported that Randy is all set to break the record for making a lot of appearances at the Survivor series. This Sunday he will be breaking this record for making the record number of appearances. The WWE Hall of Famer Kane is having a tie with him for the 176 pay per view matches. Many fans love to watch WWE/WWF pay-per-view appearances. Here are some details regarding Randy Orton: 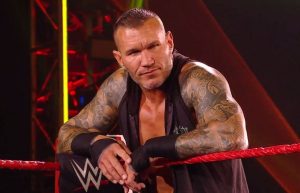 Randy Orton is happy to set a new record for making record appearances at the WWE/WWF pay per view. He took his twitter and stated that when he wrestles at the post survivor series of RAW it will be another record. It gives him more RAW matches that any other wrestling star in the history. If we talk about the WWE pay per view stats according to the wrestling database Randy ranks at number two. As of now hold a record of playing 431 matches while Kane has played around 436. In the RAW matches the record of Randy is 224-164-43. When it comes to Kane his record stands at 214-181-41. Randy is proud and he is thanking his fans for the non-stop support. All this couldn’t be possible without the support of his fans.

Randy thanks his fans for unlimited support 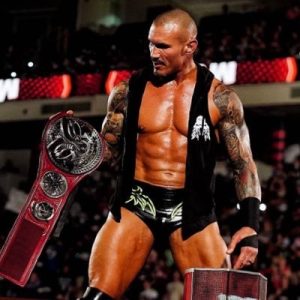 “I’ve never been one to keep records or stats throughout my career. Early on, it was laughable to consider in my profession you had ‘wins’ and ‘losses’. You certainly wouldn’t talk about it, with the boys much less fans. But I’m fortunate to have some fans (and friends) hat have done just that, kept my stats. Not just wins and losses, but damn near everything you could think of! “It came to my attention that tomorrow at Survivor Series I’ll set a new record for most PPV matches by anyone in WWE history.

The following night on RAW coincidentally, if I have a match, I’ll have had more matches on RAW than anyone in history. I saw this online, checked it, and it is true… kind of hard to believe, as it feels like I only started down in OVW yesterday. “I just wanna take a minute in light of these ‘stats’, and let everyone out there that’s ever supported me in any way know that I am thankful. I also know with all of my heart that I couldn’t have done it without you. Now on to my 15th Survivor Series…man time flies don’t it? #WWE #SurvivorSeries #RAW”.