Raji: an Ancient Epic review & All You Need to Know 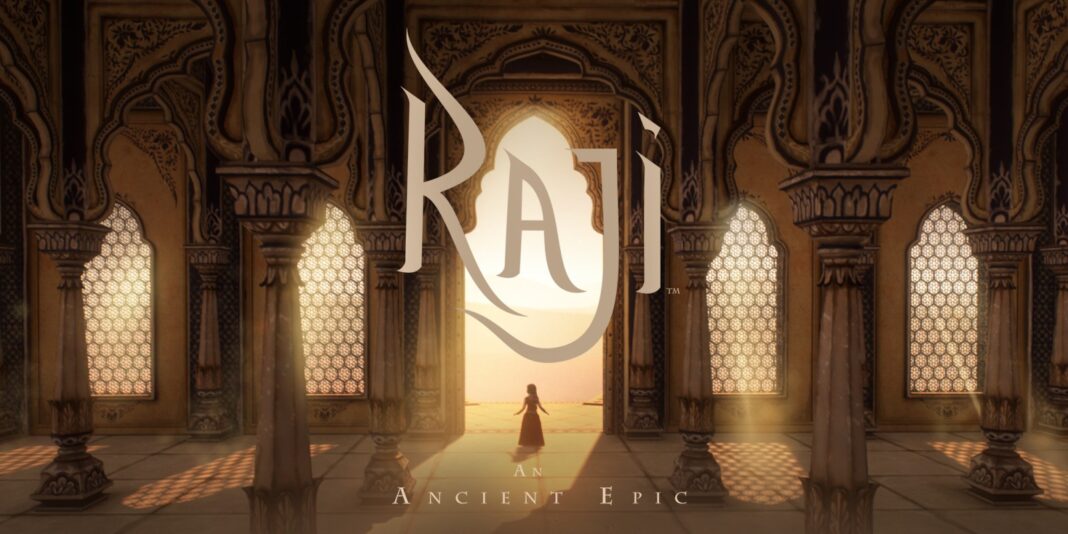 Raji: An Ancient Epic is an action-adventure video game that is mesmerizing and is loved for its unique concept. It is based on Hindu and Balinese mythology and it is very much similar to combat. Raji seems to be a diverse video game that is very much different from the usual games that we play every day. The game has been designed in such a way that it can impress both Western English speaking audience. Put the Romans, Vikings, and others aside and think about Raji: An Ancient Epic. Here are all the important details.

What is the plot of Raji: An Ancient Epic? 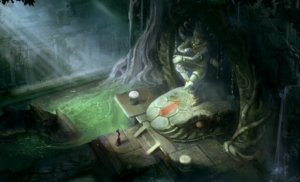 Raji: An ancient epic is an action-adventure game and is founded by Indian developers. You will notice an Indian setting and is inspired by the treasure trove of Hindus and Balinese mythology. The graphics of the game are wonderful and it sets apart from the regular video games. The game revolves around a girl named Raji who is an orphan and street circus performer. She is on a mission to save her brother Golu. She is also chosen by God’s so she can save herself from the demons. She is not only agile but acrobatic and can climb on tall trees leap across large walls and do other tasks.

She is more like an action hero and you will fall in love with her in an instant. You will be dazzled with the beautiful landscape and graphics that are seen in the background. The architecture also seems mystical and you will be immersed in the game totally. The story is narrated by Hindu Gods Durga and Vishnu. Raji herself has strong powers like the Hindu lords and she has many weapons too.

What is the gameplay of Raji: An Ancient Epic? 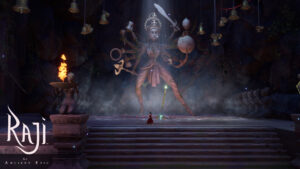 The gameplay of Raji: An Ancient Epic is smooth and easy to understand or play. You will see all the powers of Raji coming into play when she is trying to find her brother. She swings around the pillars and makes her enemies weak. The 3D arena and landscape look ethereal. If the enemies attack you will lose the energy to win the game but you can put them at hold and get it back for the next session.

The weapons and orbs can be used to attack the enemies and save Raji. There are many puzzles to solve and the players have to think about good strategies and move on. You may encounter one combat over the other and trying to save Raji will look like a very challenging task altogether.

The mechanisms are very familiar and you see many of them in different games too. The controls are sometimes difficult to handle and it may not be easy to position an attack on the enemies. There are many things that reflect the background of Hinduism and the drums and other musical products are a delight to look at. Although the game is low budget it portrays a lot of beautiful things and the story is emotional and dramatic too.

Read More: K Dramas That Are Based On The Plot Of Mental Health

What is the release date of Raji: An ancient epic?

Raji: An ancient epic will be releasing in September 2020 and many people are anxiously waiting for the release. It is currently available on Nintendo Switch and will soon be releasing on PC, Xbox One and Play station 4.