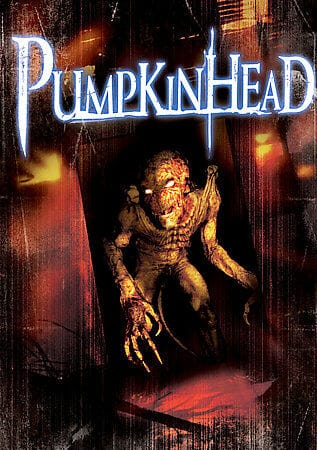 Pumpkinhead may be returning. If you loved the film then you are in for a treat. The original film starred Lance Hendrickson and it was directed by Stan Winston in 1988. The film gained a lot of attention due to its thrilling storyline. The film tells the story of a “grieving father who conjures a titular monster to help kill those who took his young son away from him.” According to the latest reports, the remake of the film may be on the way. Here is all you need to know about the remake of Pumpkinhead.

Pumpkinhead May Return With A Remake 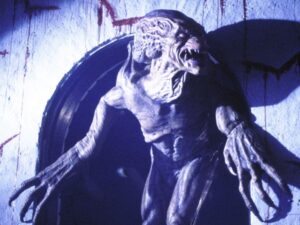 Pumpkinhead was released in 1988 and got a lot of appreciation from the critics and audience alike. The film featured some of the best creature work and had the best practical effects of the ’80s. According to the latest reports, the script for a remake is done, and the production team will be ramping up for a new remake. Paramount Players, will be releasing the latest Paranormal Activity film. This would be the fifth time Pumpkinhead has been adapted into a movie. The three sequels for the film were produced after the first one.

Pumpkinhead tells the story of a father whose son dies in a hit-and-run accident. The lead character of the film Ed Harley (Lance Henriksen) seeks revenge against the teenagers responsible for the accident. He takes the help of a local witch (Florence Schauffler), summons the vengeful demon Pumpkinhead, and gives him the job of hunting and killing the group of friends. When Ed discovers a bond between himself and the creature, he starts to have second thoughts about taming the vicious monster.

Pumpkinhead Remake: What To Expect From The New Film? 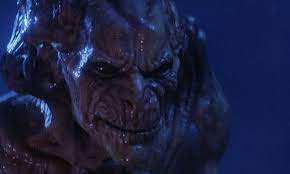 Pumpkinhead design and effects are the best part of the film. The two sequels for the film followed the suit and had great graphics and effects. When Stan Winston is involved, the fans expect the creature’s work to be top-notch. If you love the original film, then you must prepare yourself to see a better version of the original.

With the introduction of new technologies, we can expect the film to be a lot better than the original one. The makers released the Dynamite Comics series a couple of years ago. The series expanded the lore into the seven deadly sins realm. The films featured different monsters for each sin.

If you are not tired of horror remakes, then this one will make sense.  There is a bunch of room for improvements in this version of the remake. A search is one for a director. The cast has not been finalized as yet as well. If you are interested to know more about the film then stay tuned to this space. We will keep you updated with the latest news regarding the film.