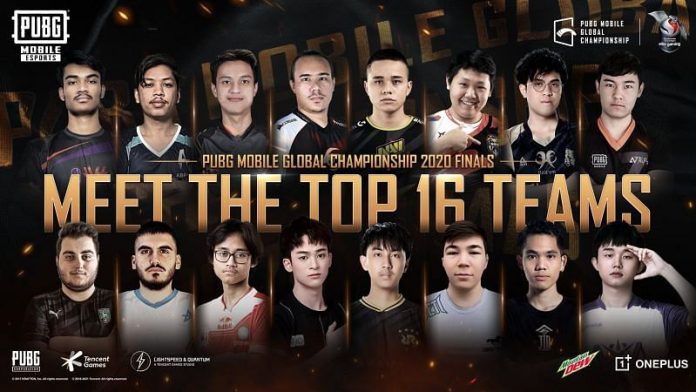 Tencent Games and Krafton Inc. have revealed all of the participants that will be taking part in the upcoming PUBG Mobile Global championship 2021: Grand Finals. The Grand finals will be taking place soon and the teams have also been revealed. If you are curious about the latest details about the championship Grand finals, then you should read the post below to know more about it. 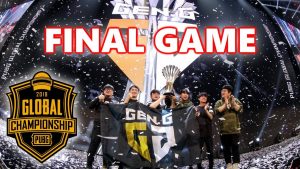 In this post, we have shared the rundown on both sides of the coin for the East and West ends of the finals. All the popular teams will be competing for a prize. The massive $6m prize pool is big and exciting and this is why the teams will be competing with their best abilities. The prize will get even bigger because of the fan contributions that they are making through the purchased items all through the championship.

The PUBG Mobile Global Championship is the world’s biggest mobile esports tournament. The finals will offer the players a prize of $6,000,000 USD. The teams will be representing more than 30 countries. The PMGC League 2021 started on November 30th. The championship has seen almost 40 teams battle it out. The championship is now nearing the finals and the teams have now reduced to just 16. The 16 teams will not be competing for the crown. 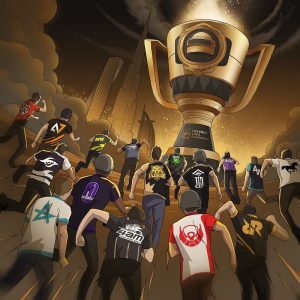 The teams that will be heading towards the final of the PUBG Mobile Global Championship 2021 are as follows:

The PMGC League Finals have already celebrated the best individual achievements. Many star players across both divisions participated in the mobile series. PUBG Mobile Global Championship League West witnessed amazing and incredible performances. The fans are now waiting for the PUBG championship finals.

The Brazilian team RISE gave an amazing performance. Despite not securing a spot in the PMGC Final, RiseMYTHIC managed to grab the back-to-back awards for ‘GRENADE MASTER’. ‘THE GUNSLINGER’, and his teammate RiseGARRYX were also awarded ‘FIELD MEDIC’.

The Brazilian A7SENATEXAAAA also grabbed a lot of eyeballs and won ‘THE SURVIVAL. The estBAZZI secured ‘EAGLE EYE’, PMGC League East, and made the fans excited with amazing and strong performances from SZSTE. The STE skryy, STE YuYang, and STE TOP were awarded the ‘FIELD MEDIC’, ‘EAGLE EYE,’ and ‘GUNSLINGER’ awards respectively.

The PUBG Grand Final 2021 will air from January 21st-23rd, 2022. You can catch the finals on the official Esports channel. The fans of the mobile game must free up their schedule for January because the finals are going to be super exciting. 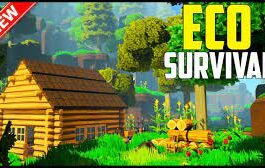 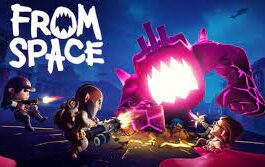 From Space All Set To Launch On PC & Switch In... 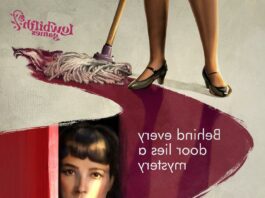 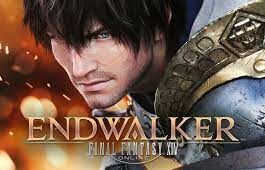 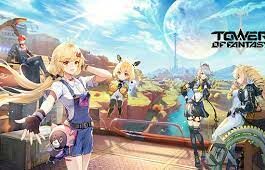 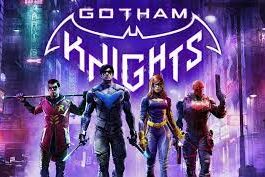