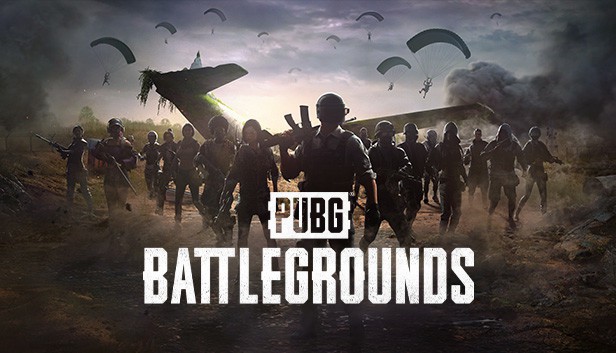 Krafton Inc. has announced today that PUBG: Battlegrounds will be available for free. The game can be accessed to play for free across all platforms. The first-time players can create an account and log into the game totally free of all costs. You can play the game for free on PC and c0onsoles. The company is moving toward a new era and will release the video game with many new features. Here are all the details about the latest patch of PUBG: Battlegrounds. 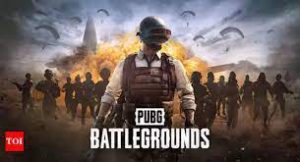 Tactical Gear is offering unique in-game items. The players can now obtain additional levels and this can help to support the team during a match. Tactical Gear will award the player with a primary weapon slot that will provide them with many new options. The following features were previously unavailable in the game. Take a look at the features offered by the game developers:

The Drone is a Tactical Gear that will allow the players to pick up items without risking direct combat. The Drone on every map will offer a 300-meter operation radius.

The EMT Gear is a Tactical Gear that will allow the players to opt into increased healing potential. This offer will be available for themselves and their team. The Players with the EMT Gear will be able to gain the ability to interact with damaged teammates. You can also toggle between different healing items and can change the game into a weapon’s fire mode.

With the Action Queue feature, the players will be able to queue up their next desired action. You can press and hold on to the button while the previous action is still in the progress. The players can perform after the action is in progress ends. The firing key/button can fire immediately after the reload auction ends.

Read More: Only Murders In The Building Season 2 Release Date, Plot, Cast & All You Need To Know

If you want to create a richer gameplay experience then the returning players and the two new in-game tutorial modes will be offered in the game. 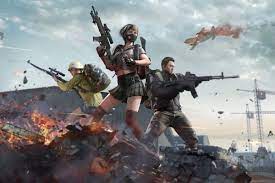 In this mode, the players will be able to play across five stages. This will help you to familiarize yourself with key game mechanics. This will include character movements, looting, and many more healing items.

In this mode, the players will be awarded the 99 AI-controlled Survivors. This will allow the players to grasp the typical flow of normal matches. The tutorial messages will offer suggestions and will instruct the players to approach a variety of scenarios.

The game’s existing ping system will come out as even more improved. The display on the screen will be upgraded to the ping system. The Squad modes will be Ranked and the game will be updated with the Esports modes. The goal of this update is to allow the players to quicker and clearer communication with their playmates.