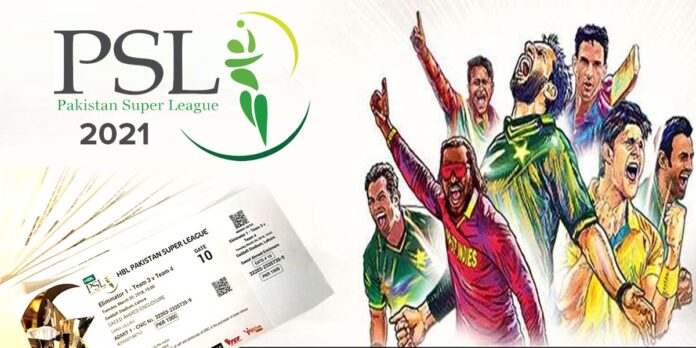 PSL was going in full swing but the matches have come to a halt as some players have tested positive for COVID-19. The fans of PSL were excited as people were allowed to witness the live matches in the stadium. However, the hopes of fans have come crashing down as PSL has been postponed. The remainder of the 2021 Pakistan Super League is not canceled but has been postponed. The news broke Thursday morning and it was revealed that three more players had tested positive for Covid-19.

According to reports, an emergency meeting was held to discuss the future of the matches. After considering the seriousness of the issue PCB and the franchises have decided to postpone the matches. There will be changes in the PSL schedule now as the matches have been delayed. According to the reports three new players were tested positive for COVID-19. Things have got worsened as the total number of affected COVID-19 cases has reached 7. Among the people that have been tested positive six of them were players.

PCB declares that the matches have been postponed

The PCB held a meeting recently and made the decision that PSL 2021 has been postponed. The decision was taken after a meeting was held by the team owners. The team owners have declared that the health of the players and people around them is their first priority. PCB has taken the decision because they believe that the well-being of all participants is more important. The board has taken the next step because the team owners’ preference is “safe and secure passage of all participants. The board has arranged repeat PCR tests and vaccines and isolation facilities have been provided to the six teams”.

PCB reported the first case on March 1. It was revealed that Islamabad United’s Australian leg spinner Fawad Ahmed has tested positive. He was tested a few hours before the match. The next day PCB revealed that two more overseas players were also tested positive for the virus.  One support-staff member and Kamran Khan of Kings – had tested positive. Gladiators’ Tom Banton shared on his official Twitter handle that he has been tested positive for COVID-19.  PCB has also offered all the team members vaccine shots and it was rumored that the PCB might cancel the Lahore matches of PSL.