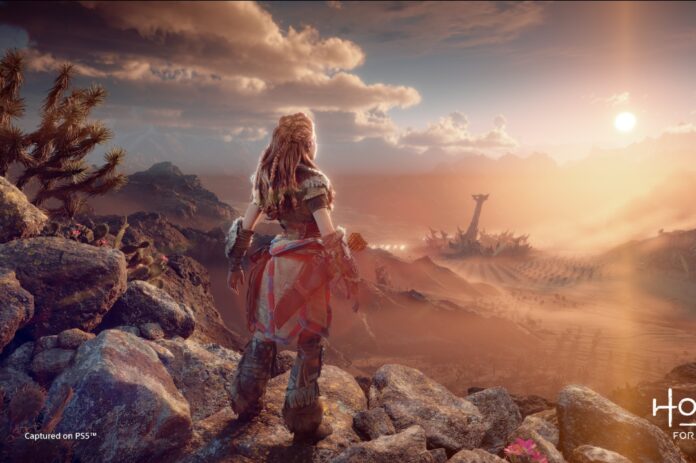 With the release of PlayStation 5, the gamers are excited to play new action games on the console in 2021. Microsoft’s Xbox Series X/S and Sony’s PS5 are the two biggest launches in 2020, but PS5 takes the crown as it is the most successful video game console that has launched in the history of the U.S.

There are many gamers that are waiting for the PlayStation 5 as it has run out of stock. There are many upcoming games that gamers are looking forward to playing on the game console. PS5 will give a totally innovative experience, to the gamers. Every console generation comes with more power and advancement and PS5 is no exception. PS5 offers higher graphical fidelity, and will also offer fast loading speeds. 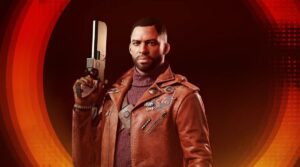 Video Games To be Released in 2021