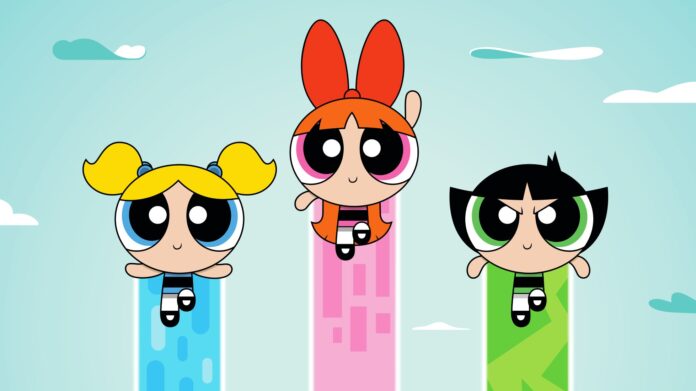 The popular series named Power puff Girls has made a way into the hearts of all the audiences. CW has announced that they will soon be coming with the reboot of power puff girls. It will feature all the beloved cartoon characters from the ’90s. However, the twist is that they are disillusioned twenty-something.

Surprisingly the filming of the pilot has already begun in Atlanta. If you are one of those people who are curious to know more about the series you will not have to wait long. The first glimpse at Blossom Bubbles and Buttercup as live-action adults will give you a good idea about them. If you want to know more about this upcoming series here is all you need to know.

What is the plot of the Power puff girls’ reboot? 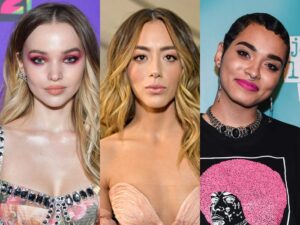 Variety is giving us all the latest updates about the reboot of power puff girls. The story revolves around girls who are now in their 20s. They resent losing their childhood due to crime-fighting. The question is that, will they agree to reunite to save the world once again? Your beloved cartoon characters Blossom, Bubbles, and Buttercup will be featuring as adults. There will be some changes in the outlook of their characters. Heather Regnier and Diablo Cody are writing and producing the series.

There are other executive producers that include Greg Berlanti, Sarah Schechter, and David Madden. Erika Kennair will also be working as the producer on the show. The reboot is going to be bigger and better and with all these details everyone is getting very exciting. The direction and writing team is also high end and they are working hard to bring the audiences with some of the best content.

Who is in the cast of the power puff girls reboot? 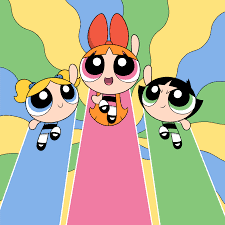 The cast of power puff girls reboot is going to be very interesting. They will do well and impress everyone with their performance. Several names are coming up when it comes to casting. The famous 20-year-old actress Chloe Bennet will be playing the role of blossom. Dove Cameron who is a 25-year-old singer and actress will be playing bubbles. Yana Perrault is also making a comeback with this series and she is very enthusiastic about it. Donald Faison and Nicholas Podany are also a part of this iconic series. The cast seems very talented and the viewers can expect good performances from them.

When will the power puff girls reboot release?

Power puff girls reboot will be released by the end of this year. The filming of the pilot has begun and soon we will get some promos too. The reboot has made all the actors very excited and it seems fans are equally excited. The story is interesting and it will definitely make it big on CW. If you are already a fan of power puff girls and impressed by their fighting spirit you will enjoy it even more. Are you excited to have a reboot of this iconic series? Do let us know in the feedback below.