Will There Be Any Pokémon TCG Releases In July 2021? 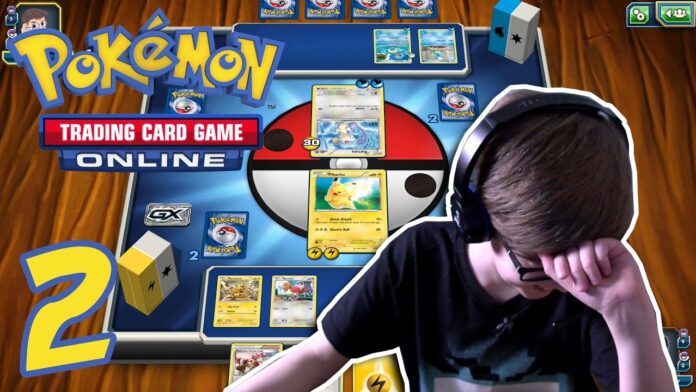 The Pokemon TCG has released all the major releases in the past few months.  The Pokémon TCG version released in February 2021 and the fans got a special set of Shining Fates. Several other products were also released in February. After a month in March 2021, the next main expansion Sword & Shield – Battle Styles was released which was a treat for the fans. The products for the set continued to release till June. In June, yet another main expansion of the Pokemon titled the Sword & Sheild – Chilling Reign released. Another major release of Pokemon TCG is anticipated by the fans in August 202. It will be titled the Sword & Shield – Evolving Skies. So can we expect to get any new releases in July 2021? Read the post below to find out the answers.

The developers of the Pokemon series have confirmed the release of Pokémon TCG in July. The official release date is planned for July. The fans can collect the 25th Anniversary jumbo cards and can also get a gift in the form of a Pokemon TCG release in July. 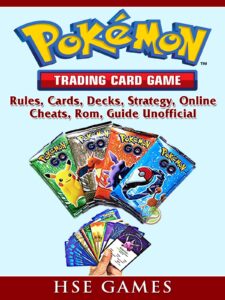 On July 9th, 2021 The Pokemon TCG: First partner pack-Sinnoh will release.  This product will contain three jumbo cards that will be foil-stamped with the logo of the 25th of the franchise. The cards will have massive and enlarged reprints that are similar to the earlier released sets. The set will include the Sinnoh starters: Turtwig, Chimchar, and Piplup. The fans of Pokemon cannot wait for the Sinnoh Starters pack to launch in the market.

Pokémon TCG: First Partner Pack – Sinnoh: What will be included in the pack? 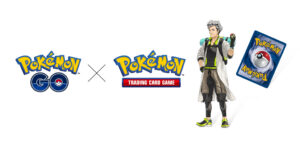 The oversized packs will include two standard booster packs. The fans will get two Pokémon TCG sets inside. We don’t have an idea about the kind of booster packs that will be inside. The Sword & Shield – Battle Styles, and the Battle Styles pack included similar goodies. One Sun & Moon base pack also had a lot of exciting gifts for the fans. Fans are hoping that Sword and Shield- Chilling Reign will be out before this next jumbo release. It is expected that the First Partner Pack – Sinnoh will be replacing the Battle Styles pack with a Chilling Reign pack.

If you want to get your hands on the Chilling Reign Blisters pack then you might have to wait a little while for that. Many retailers are claiming that the items are not available at their shops as yet. It is getting hard for the retail owners to get a hold of the one-pack Chilling Reign blisters. The pack is expected to include Phanpy or Morpeko promo. We can expect the products to be available in the market from July 2021. The products might get a wider release in July so all we can do is wait for the launch of the full pack.