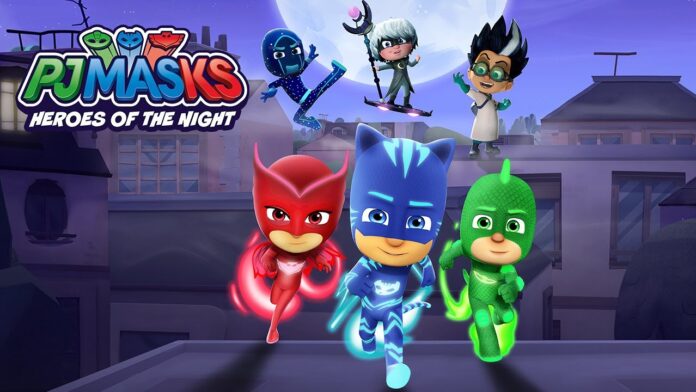 Trailer of PJ Masks: Heroes of The Night 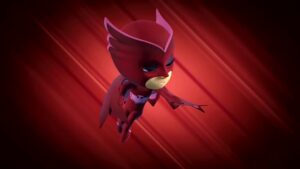 The latest trailer, of PJ Masks, has been released. You can check out the trailer of the game and can deeply dive into the concept and gameplay of the trailer. The trailer revealed new locations within the game and highlights the new experiences that are yet to be explored by the players.

These spots will include some familiar locations that will include: PJ Masks HQ, the City Streets and Rooftops, the park, Mystery Mountain, the Flying Factory, and will even take players up to the moon. The trailer also gives a better look at some of the vehicles that will be a part of the series. The vehicles included in the game will include The Cat-car, Gekko-Mobile, and Owl-Glider. 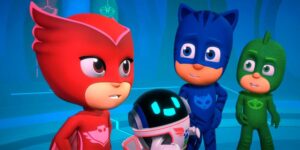 PJ Masks: Heroes Of The Night will be the first console game that will be released for the gaming consoles. The phenomenally successful preschool video game is an adaptation of the TV series that aired in 2015. The players can play as Catboy, Owlette, and Gekko. The brand new adventure will allow the players to become heroes. The players will be equipped with a unique superpower.

The superpowers will include Super Cat Ears, Super Gekko Camouflage, and Owl Wing Wind. You can also find hidden collectibles and can stop the night-time baddies. You can get your PJs on and can take the avatar of Catboy, Owlette, and Gekko. The PJ Mask game will take you on a journey of a new adventure and will take on the little heroes.

The mystery locations will include the Mystery Mountain and can go all the way to the Moon! The players can also take the help of the PJ Robot and can cast a spell on their enemies. You will also get the chance to take charge of the game and beat your rivals. You will also be able to discover a new world where you can explore friendship, teamwork, and hidden collectibles.