AEW’s Peter Avalon Pushing For A Return To Dynamite 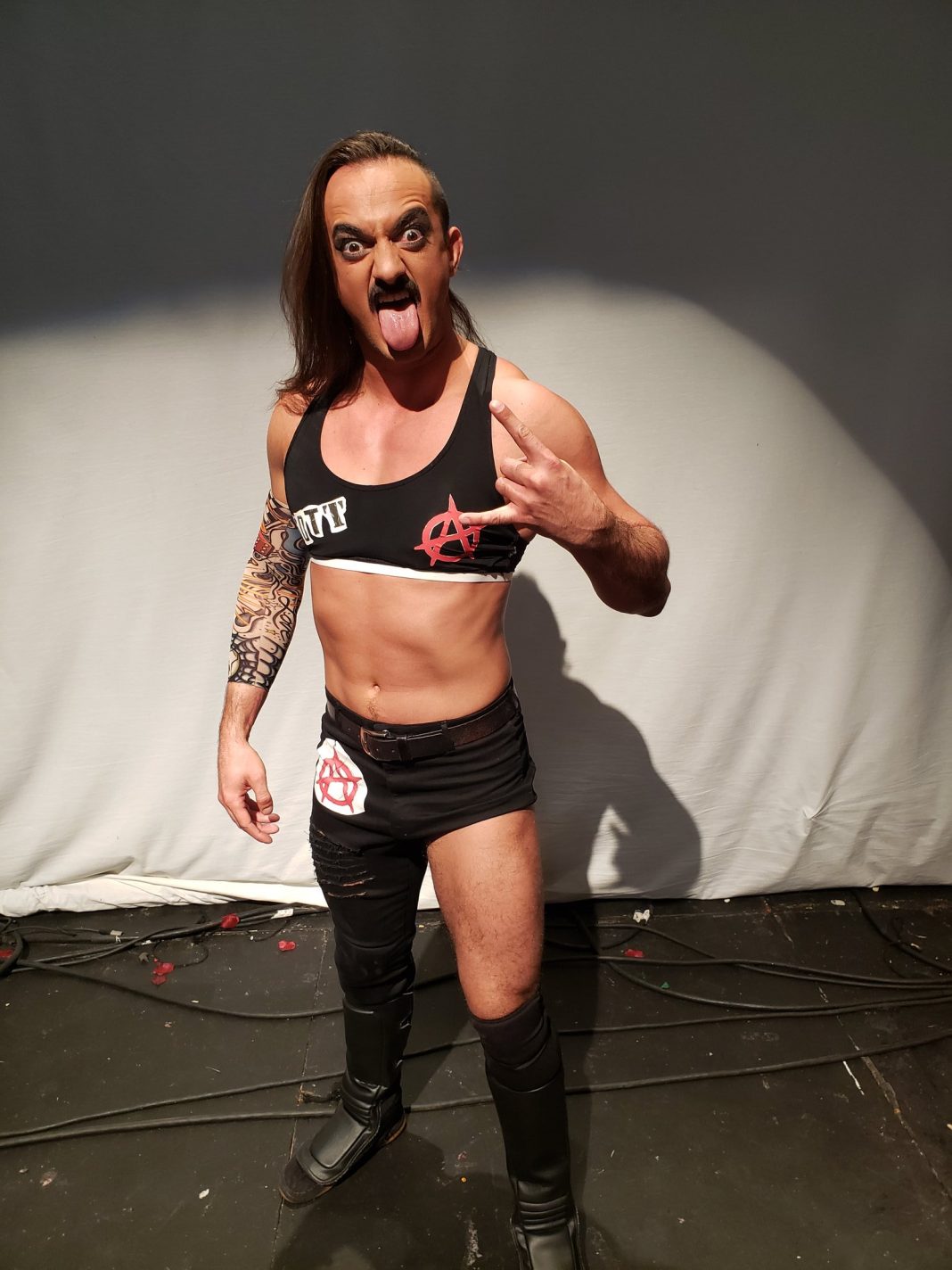 Peter Avalon is a famous and oldest name at AEW. He wants himself and Wingmen to return to the major programs of AEW. According to him he plans to come up with new ideas and get the group on Dynamite or Rampage. If this happens it will be a good news for all the wrestling fans as well. He believes that Tony Khan has got a lot of new talent to bring on board. However he will like to continue with AEW for some more time. Here is more information regarding his return.

Peter Avalon wants to be back at AEW 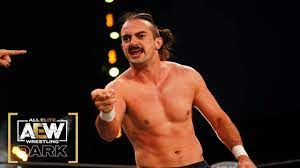 As we have discussed above that Peter Avalon will like to return to the major television programs of AEW. This has come as a surprise for many as he is pushing the return of Wingmen and himself. Here is what he has to say:

“I know how it works, I know what the business is and it’s a wild time in the business. Tony (Khan) has got a lot of new toys that he wants to play with and feature on his shelf so yeah I’ll get mine.”

All the fans must have an idea that the last appearance of Peter has been on an episode of Dynamite. This episode was featured last February. Peter and Cezar Bononi lost the tag team match to Cody Rhodes and Lee Johnson. If we talk about Wingmen they got together last year. This group consists of popular members including Avalon, Ryan Nemeth, Cezar Bononi, and JD Drake.

Everyone is already in love with Wingmen and they have become regulars at the AEW’s Dark and Dark: Elevation YouTube shows.  Peter believes that the group is quite happy with this progress and they want to do more of it. Here is how he explains it:

“I think it’s extremely important,” Peter explains. “I think Tony Khan knows it’s important because that’s where you will get a lot of your matches that will pad your record to go up to TV to look impressive. It adds depth to a lot of the wrestlers and characters.”

If we talk about Peter, he is one of those members of AEW roster who have been there for a long time. He made his debut with AEW at the Fight for The Fallen in 2019. Initially he was paired up with another prominent wrestler Leva Bates as “The Librarians”. Due to his talent and hard work he made a transition to the character of ‘Pretty’ Peter Avalon. Fans can enjoy his performance for some more time!