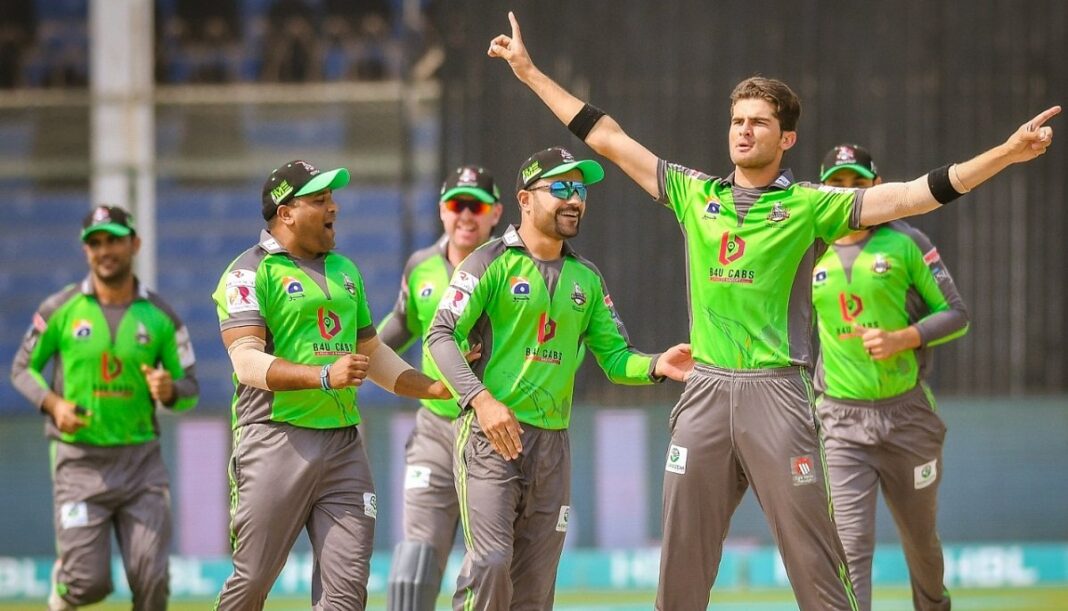 The match started at 7 PM and was held at the NSK Stadium Karachi. Multan Sultans put a score of 193-4 on the board. James Vince gave a great performance and scored a total of 84 points. Mohammad Rizwan was the second player to have scored 41. Multan Sultans were confident that they have made enough score to beat their opposition but things took a turn and the match turned into the favor of Peshawar Zalmi.

Kamran Akmal (37) and Imam-ul-Haq (48) opened the match and provided a solid foundation to their team.  Tom Kohler-Cadmore scored a (53) and contributed a lot to his team. Haider Ali, was unbeaten and achieved 24 off 8 to and got his team over the line. Multan Sultans and Peshawar Zalmi hope to secure their first win in the Pakistan Super League (PSL) as they have faced defeats in their respective opening games.

Wahab Riaz-led Zalmi and the team was beaten by the Lahore Qalandars by four wickets. They failed to perform well while batting. Ravi Bopara scored 50 off 44 balls and Zalmi’s batting lineup could not manage to put up a good score. The Sultans, have lost to Islamabad United by three wickets in the match that was played on a Sunday night.

Mohammad Rizwan performed well but his performance was not enough to defend his side. It was Sultans’ fourth loss in a row and the team has been performing badly in the PSL. Sultans will be pinning their hopes on Rizwan’s form. He was the leading player to score big in the series against South Africa.

Out of the 6 matches played by the two teams two, Zalmi has won 2 matches and Sultans won the matches on four occasions.

The pitch condition at the National Stadium in Karachi was supportive and was favorable for both the batsmen and bowlers.