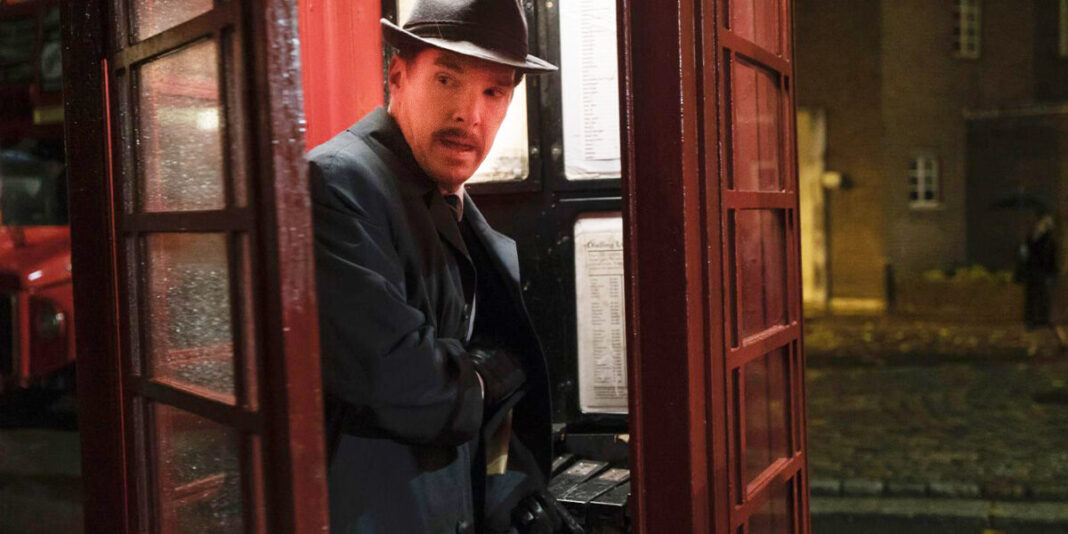 As we previously reported, the new posters of Benedict Cumberbatch’s upcoming period drama thriller “The Courier” came out. The images are quite promising and take us back in the old times. The cast members Marvelous Ms. Maisel’s Rachel Brosnahan are sporting a slick look and look perfect as the typical periodic drama series leads. The posters give us a Cold war setting vibe, and recently the first trailer for “The Courier” is finally out on the internet.

The first trailer of the series gives us an insight into the fully-fledged times of the Cold War. Benedict Cumberbatch is playing the role of British Businessman Greville Wynne and works as a spy for the CIA. He is helping the organization to penetrate the Soviet nuclear program.

“The Courier” first trailer is out recently. The trailer represents the times of the Cold War for and the series hints at being a pretty good spy-thriller. The first glimpse of the trailer allows us to witness Greville Wynne who is finding time to relax. He suddenly gets a call from the CIA to join them on a mission.

Rachel Brosnan is playing the CIA Operative Emily Donovan and is seen convincing Wynne for a job he isn’t ready to do. The lead actors are seen serving the CIA and have solid Nuclear plans. In the trailer, we see Wynne becoming a normal civilian and hiding his true identity. The Russians watch his every move and he tries to Courier for the Russian seat. Wynne is projecting to be an ordinary businessman among the Russians and is selling the information about the Soviet Union’s nuclear program.

The official plot Of “The Courier” 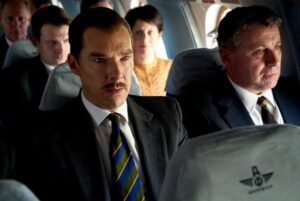 According to the official synopsis released by the makers “The Courier” tells the true story of a British businessman Greville Wynne. The character is played by Benedict Cumberbatch and the popular actor gives a promising performance. He is recruited by the CIA and acts as a spy who gets involved with conflicts in history. He works as per the commands from UK’s MI-6 and is joined by the CIA Operative Emily Donovan played by the popular actress Rachel Brosnan. Wynne gets involved in an unlikely friendship with Soviet officer Oleg Penkovsky and provides hidden and secret information to the CIA to help them defuse the Cuban Missiles.

Release Date of “The Courier”

The period drama thriller “The Courier” is directed by Dominic Cooke, and the scriptwriting is handled by Tom O’Connor. The spy-thriller has an impressive cast and includes popular actors like Benedict Cumberbatch in the lead role. He plays the role of British businessman Greville Wynne and Rachel Brosnahan is playing the role of Emily Donovan. The supporting cast of the series includes Jessie Buckley, Merab Ninidze, Angus Wright, and Kirill Pirogov. The film will be releasing in the theaters on 19th March 2021.