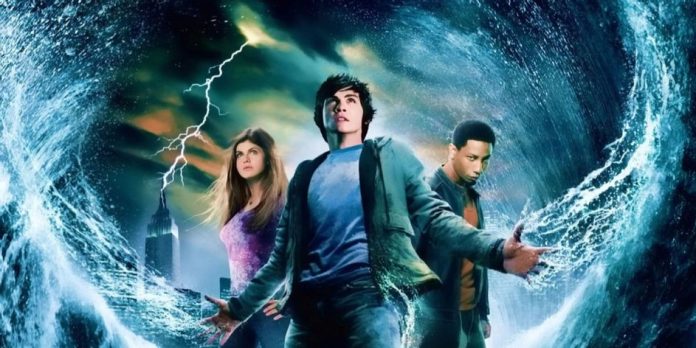 All the fans of Rick Riordan’s novels are in for a great surprise. According to the latest updates Disney plans to adapt one of the popular novel into a series. The streaming platform wants to do it right and give the best watching experience to viewers. This series will revolve around the epic adventure of a demigod. If we talk about the novel of Rick Riordan it has already sold over one hundred million copies. Here are more details regarding Percy Jackson & The Olympians.

What is the Plot of Percy Jackson & The Olympians? 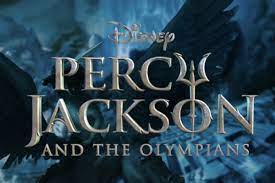 The first season of Percy Jackson & The Olympians will focus on the events happening in the novel. The name of the novel is ‘The lightening Thief. It revolves around a school kid name Perry Jackson. He is a good kid but he cannot really focus on his school work. At the same time he cannot even control his temper. As he stays at the boarding school things around him become even worse. There is an incident where he tries to swear on his teacher as he plans to kill him. When Percy’s mother finds out about this incident she thinks it’s about time he knows everything.

She sends the little body to a summer camp for demigods on the long island. He finds out that his father is the God of the Sea named Poseidon. Another mystery is revealed and his friends and demigod daughter of Athena team up. They all go on an adventure and try to prevent a war that is happening between the Gods.

Read More: Netflix To Release Knives Out 2 in Late 2022

Who is in the cast of Percy Jackson & The Olympians? 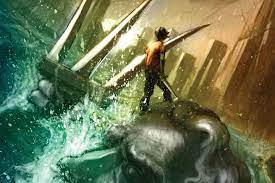 If we talk about the Percy Jackson movie it starred Logan Lerman. He played the role of a demigod along with Brandon T. Jackson as Grover. Alexandra Daddario as Annabeth, Jake Abel as Luke and the incomparable Sean Bean as Zeus (obviously). However the movie couldn’t perform very well and has been not a big hit either. Disney is now trying to make an effort to make this series much better than before.

Although the actors have now aged but still some of them be a good fit for the characters. Sean Bean will play a good role as Zeus. It seems that Lerman will also be a suitable choice for playing a role. Till now the cast list is not yet revealed and we will have to wait and watch. Here is what he has to say:

“So, they announced the development of this show. I wonder when they will be ready to make it. They’ve got to approve scripts, budget it, and cast it. Do this whole thing. So, it could be a ways away for them, you know. I’m curious if there would be a role that would be interesting for me or something like that. I’d definitely consider it.”

What is the release date of Percy Jackson & The Olympians?

The release date of Percy Jackson & The Olympians is not yet announced. We will get more information once the production starts. If you want more updates we will keep you updated!